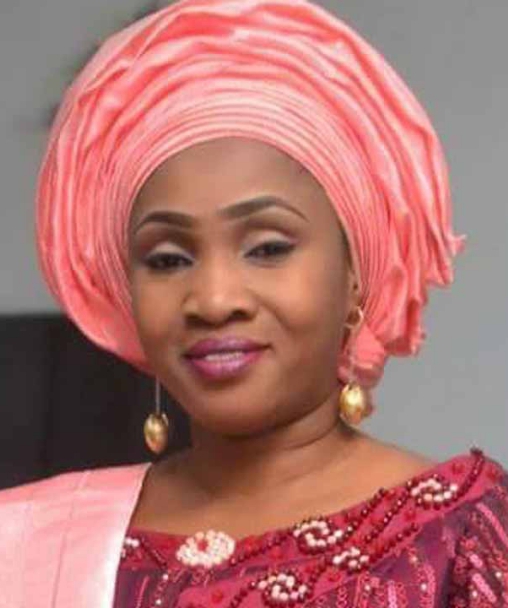 Lagos State Government on Monday reiterated its commitment to make Lagos the major tourism destination in Africa through a Tourism Master Plan that will serve as pathway for the implementation of every tourism activity in the State.

This was disclosed by the Lagos State Commissioner for Tourism, Arts and Culture, Mrs. Uzamat Akinbile-Yusuf while presenting the account of stewardship of the Babajide Sanwo-Olu’s administration in the last two years at a ministerial briefing held at Alausa, Lagos.

She said the series of activities of the Ministry of Tourism, Arts and Culture under the present administration are deliberately structured towards positioning Lagos State as a major tourism destination in Africa, where the private sector can confidently invest their resources to advance the State’s tourism and entertainment sector.

The Commissioner disclosed that the Tourism Master Plan, a document to revolutionise the tourism sector in the State, would be presented next month, adding that the document would change the narrative in Lagos State’s tourism sector and ensure uniformity of government programmes, plans and policies in the development of tourism.

She said: “We have maintained a better relationship with our stakeholders, developed policies that would guide tourism activities and also implemented programmes and projects as they relate to the fulfillment of the fifth pillar of the THEMES agenda of the administration of Babajide Sanwo-Olu, which is Entertainment and Tourism.

“We believe in creating an enduring atmosphere for tourism activities to thrive, being a majorly private-sector driven sector. It is our belief that when businesses operate under the right atmosphere, the economic activities of the State would increase and the resources at the disposal of government would also be impacted greatly.”

Akinbile-Yusuf who spoke passionately about the Babajide Sanwo-Olu administration’s commitment to the growth, development and expansion of the creative industry, also assured Movie practitioners, content owners and producers in the creative and entertainment industry of a modern and conducive atmosphere for producing their movies and creative contents in the State.

She said that with the proposed Lagos Film City designed to be located at Ejirin in Epe Local Government Area of the State, filmmakers are assured of better filming experience in their movie  productions.

The Commissioner who affirmed that better days that will herald seamless movie production experience awaits content creators, movie makers and producers in the State, also urged practitioners in the film and movie industry to leverage on the Film City initiative to carve a solid niche for themselves and take possible advantage of the proposed facility to improve their content and production by the time it becomes a reality.

She also called on filmmakers, movie producers and content creators among other stakeholders in the creative sector to take advantage of the N1billion intervention funds approved for film production purposes and also explore the windows of opportunities and free trainings provided by the present administration for creative practitioners.

Also speaking, the Special Adviser to the Governor on Tourism, Arts and Culture, Mr. Solomon Bonu, said Lagos State Council for Arts and Culture held the Y2020 edition of the Annual Arts and Crafts Skills Acquisition Workshop where hundreds of beneficiaries in craft and artwork making were trained free.

He said the four-day event, tagged “Unlocking the Potential of the Innate Creativity for Sustainable Development”, was designed to equip participants for employability opportunities, adding that the intention of government is to empower over 2.5 million youths through Arts and Crafts, which is in addition to the provision of start-up credit facilities for them through the Ministry of Wealth Creation and Employment.

Reno Omokri replies detractors and plans to head to France if Nigeria’s President still there
Previous Post
Hospitality is a life style that you can’t give what you don’t have-Jerry Opiughie.
Next Post
You May Also Like