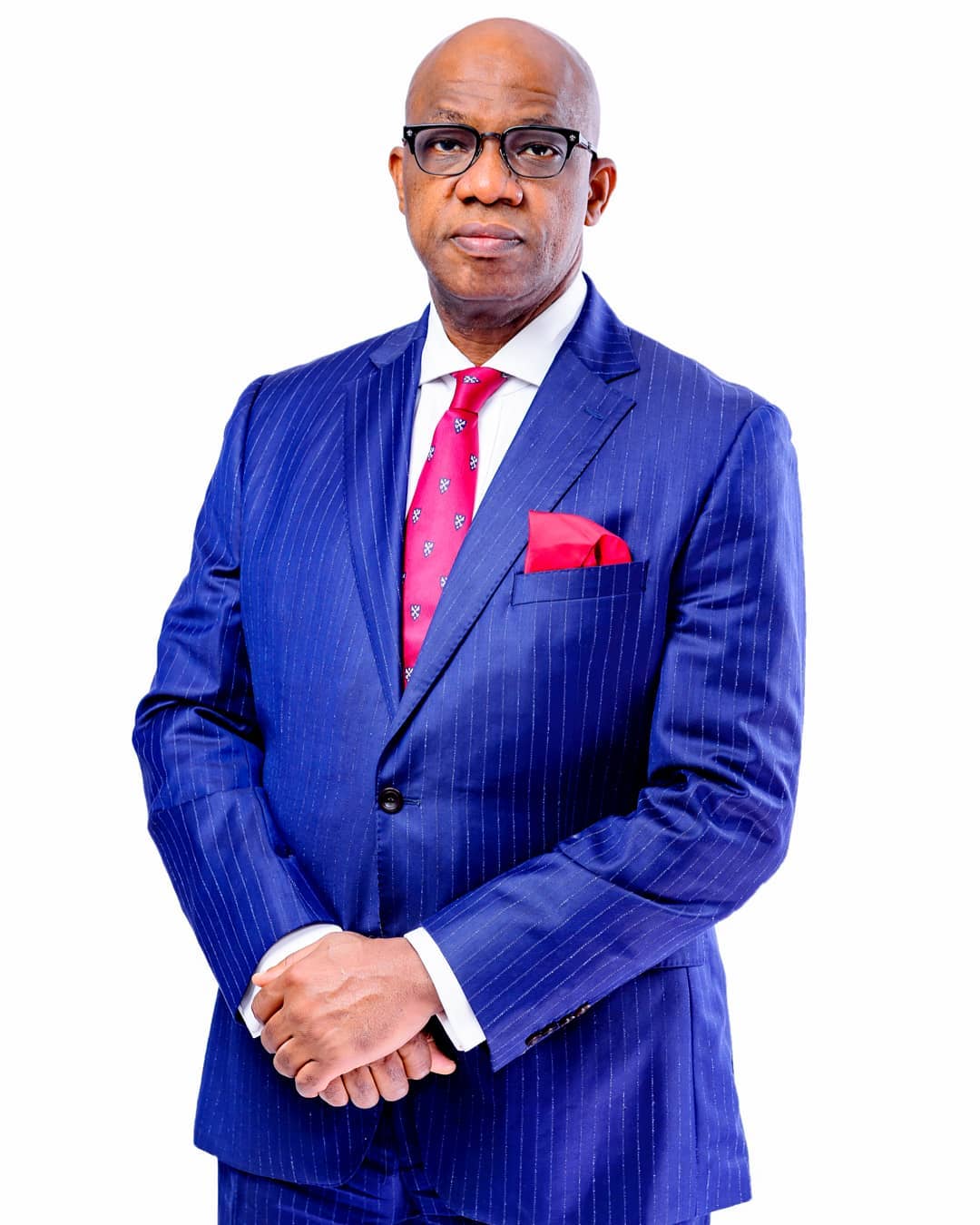 We will be commissioning roads every week before election – Gov. Abiodun

Gov. Dapo Abiodun of Ogun State on Monday said that his administration would be commissioning more roads every week before the 2023 general elections.

Governor Abiodun stated this during the inauguration of the 2.35km Arepo Journalists Estate road in Obafemi Owode local government area of the state.

He noted that the state government was determined to raise the bar of road constructions in the 20 local governments.
Abiodun assured that there would continue to be construction and rehabilitation of inter city roads until every roads in the state became motorable.

The people s Governor of Ogun state explained that the Arepo project was another commitment to the realisation of project to ease the stress of the people.

The governor explained that before the construction, the road had became a nightmare and had caused untold hardship to the people, emphasizing that the state government would continue to fulfill promises now that government had priortised delivery of services in the gateway state .

He added that the road was poised to bring about a rebound in social and economic activities of the area.
” I return today to celebrate that promise made to you in 2018 . This is our way of coming back to say thank you.
” The road is made of interlocking stones, street lights, side walk and drainages. We understand the fact that the road leads to over 46 communities in Arepo,” he said.

Gov. Abiodun added that his administration would continue to look out and cater for the wellbeing of the people at all time.
Abiodun reiterated that no section of the state would be developed at the expense of others.

In his remarks at the occasion, the Olu of Arepo,
Oba Solomon Oyebi, was highly elated that the road could be completed at a record time.
Oyebi, who commended the governor for extending such gesture to the community, promised the governor that his second term in office remained certain by the grace of God.

” The road was completed in record time despite economic challenges in the country . This is our own Christmas gift from the governor,” she said.