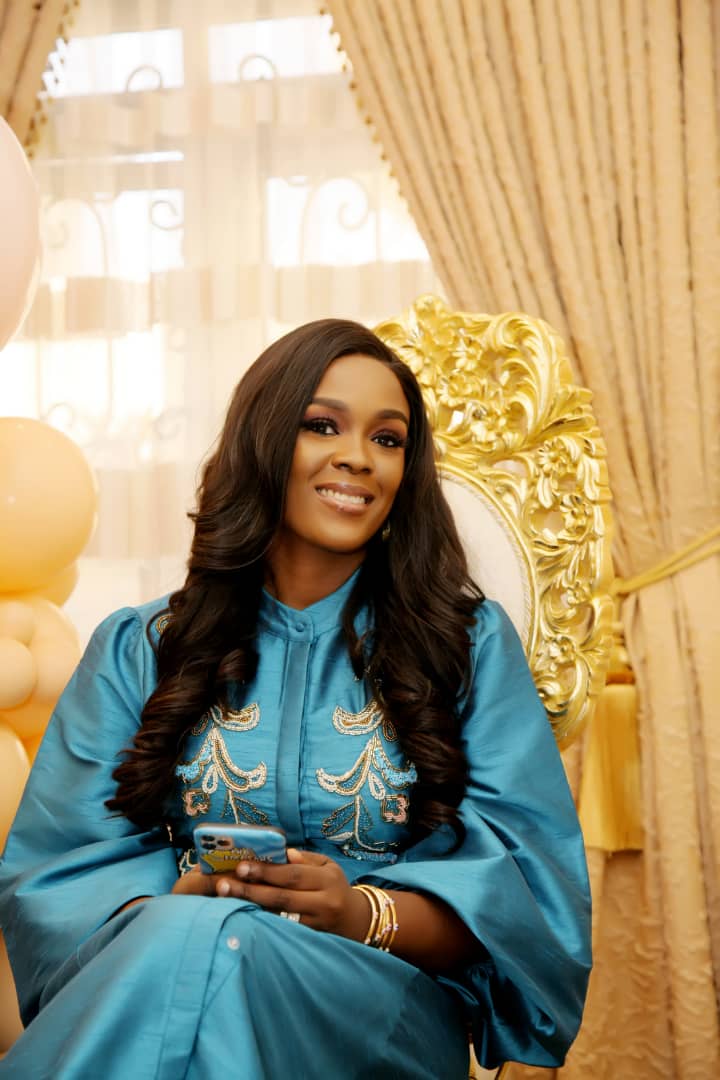 The Lagos State Governor, Mr. Babajide Sanwo-Olu, has commiserated with his Chief of Staff, Mr. Tayo Ayinde, on the death of his wife, Princess Adedoyin Raliat Ayinde.

Princess Ayinde nee Ojora died on Sunday at 36 after a brief illness. She is survived by her husband and children.

Governor Sanwo-Olu, who expressed his sadness over the death of Princess Adedoyin Ayinde in a statement issued on Monday by his Chief Press Secretary, Mr. Gboyega Akosile, described the death as shocking and a great loss not only to the Ayinde and Ojora families but Lagos State.

He urged his Chief of Staff, members of the immediate and extended families, deceased friends, and associates to take the death of Princess Ayinde in good faith.

Governor Sanwo-Olu also commiserated with the Lagos State First Lady and Chairman of the Committee of Wives of Lagos State Officials (COWLSO), Dr. Ibijoke Sanwo-Olu, over the death of one of the members of the association.

He said: “On behalf of my family, my cabinet, the Lagos State government, and the people of Lagos State, I commiserate with my Chief of Staff, Mr. Tayo Ayinde on the demise of his beloved wife, Princess Adedoyin Raliat Ayinde.

“No doubt the death of a loved one is usually a painful episode in our lives because it is irreparable but we must always take solace in God for a good life spent by the deceased person. We should be consoled by the fact that the late Princess Ayinde lived a fulfilling life, having impacted positively on the people that came in contact with her during her lifetime.

“She impacted many lives positively as a public officer at the Apapa Local Government Area, where she served passionately and contributed her quota to the growth and development of the local government and Lagos State.

“She was a trusted partner, friend, wife, and great supporter to her husband, Mr. Tayo Ayinde and as well as a caring and loving mother to her children.

“I pray for the repose of our dearly departed Princess Adedoyin Ayinde’s soul. God will grant her eternal rest and grant the family the fortitude to bear the irreparable loss