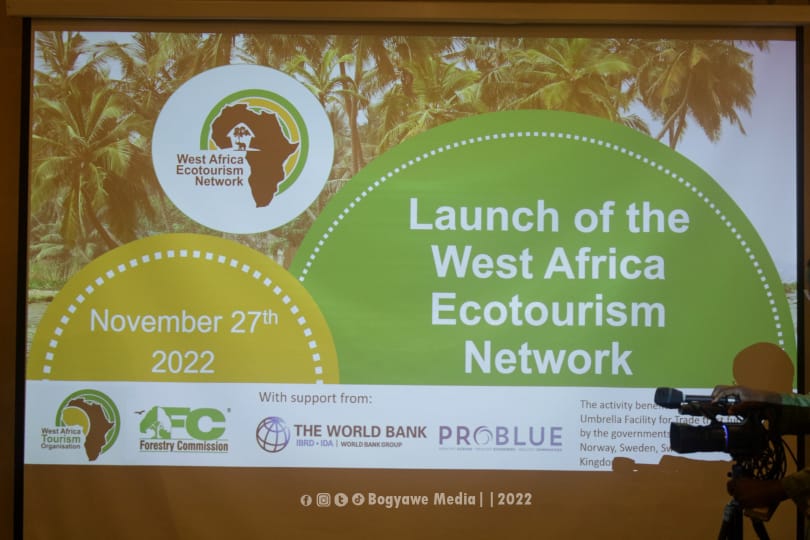 The West Africa Ecotourism Network (WAEN) has been officially launched by the West Africa Tourism Organisation (WATO). Convening a two-day event that consisted a conference of country presentations, a workshop, brainstorming activities, the launch and a FAM Tour, WAEN was officially introduced as a driver of economic and social development as well as a tool for sustainable climate. 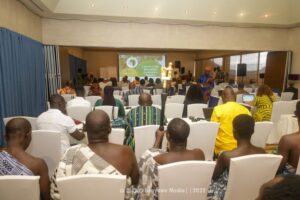 The two-day event which was held at the Royal Senchi Hotel & Resort and subsequently at Akwamu Palace and the Shai Hills Resources Reserve, all located within the Akwamu area of Akosombo, Ghana, was graced by the Paramount Chief, HRM Odeneho Kwafo Akoto III. In his keynote address, he emphasised the need to organise and coordinate the presence and activities of ecotourism in the sub-region. He added: “I applaud and congratulate West Africa Tourism Organisation and all its partners on taking the initiative to combine efforts that have led to the creation of the West Africa Ecotourism Network.” 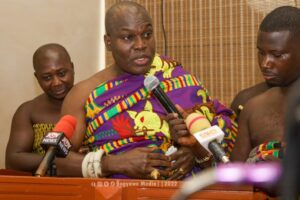 The major contributor to the initiation and growth of WAEN has been the World Bank and this support is led by Dr. Louise Twining-Ward. In her presentation at the event, she gave an overview of ecotourism across the world, using Costa Rica as a case study of a good ecotourism destination. 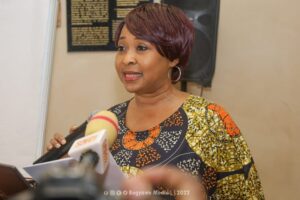 In her appreciation to all those who had given support to the formation of the Network, the CEO of WATO, Ms Ola Wright spoke about how the idea of the Network started. “The whole idea of having a regional ecotourism network started with a conversation with the World Bank and we discovered that it was so difficult to get any information on projects and practitioners of ecotourism in the sub-region. Everyone was struggling with the same challenges and we realised that the solution would be a network that brings everyone together,” she said. 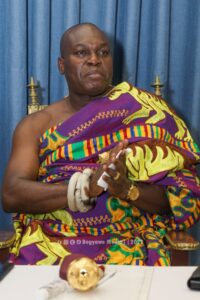 On the second day of the event, HRM Odeneho Kwafo Akoto III of Akwamu led the WAEN Team on the FAM tour to the Akwamu community forest where trees were planted among other communal activities which the WAEN members participated in. During a meeting that took place at the Akwamu palace, Nana Odeneho Kwafo Akoto III agreed to become an honorary member of WAEN. The participants also visited the Shai Hills Resources Reserve to observe some of the wildlife conservation efforts taking place in Ghana. 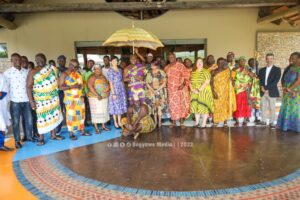 In all, more than 50 ecotourism operators and practitioners from ten West African countries and dozens more from Ghana and the local community attended the official launch. Already, the Steering Committee of WAEN have begun to plan the ecotourism activities which will take place next year. They include the development of an online hub for practitioners and ecotourism enthusiasts, a quick guide for West Africa’s best ecotourism destinations, workshops to improve the skills of WAEN members and much more to develop the ecotourism in the sub-region. 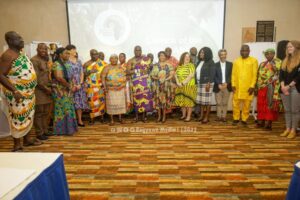 For more information on WAEN, send a message to: info@westafricaecotourism.network