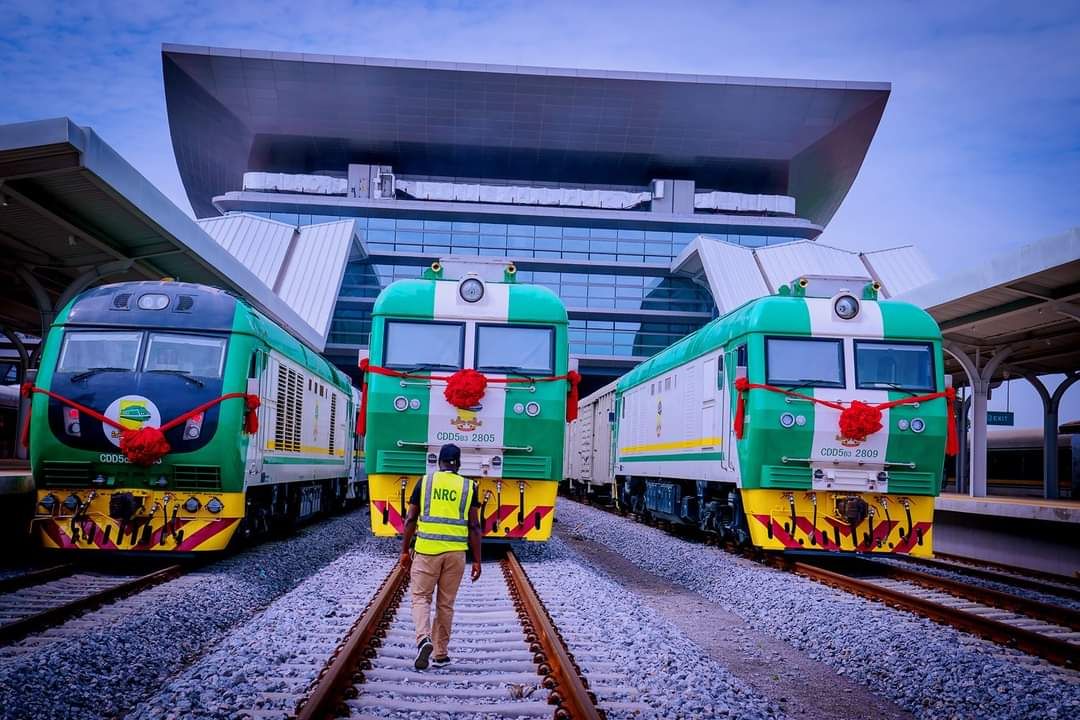 The management of the Nigerian Railway Corporation (NRC) in Its response to the viral videos on the social media space, explained that the real situation of the journey extension was due to locomotive failure as a result of technical fault on the fueling system, not as a result of insufficient fuel as being speculated by the general public., and the management has apologised to the passengers.

In a press release signed by Mr. Yakubu Mahmood, the deputy director of public relations, he said there
was more than sufficient fuel for the convenient and timely journey on the said train from Ibadan to Lagos as he conveyed the unreserved apology of the management for the unforeseen interruption of their operations which led to the extension of journey-time schedule of the train,” accept our unreserved apology for the inconveniences caused by that sudden and unforeseen Ibadan to Lagos Standard Gauge passenger train failure”.

Mahmood stated further that management appreciates the feedback they frequently receives from their esteemed passengers as well as constructive comments from the public domain which are all geared towards efficient service of Nigeria Railway corporation.

Paulene Tallen Canvases Against Gender Based Violence Among People With Disabilities
Previous Post
National convention : APC replies INEC, says no cause for Alarm