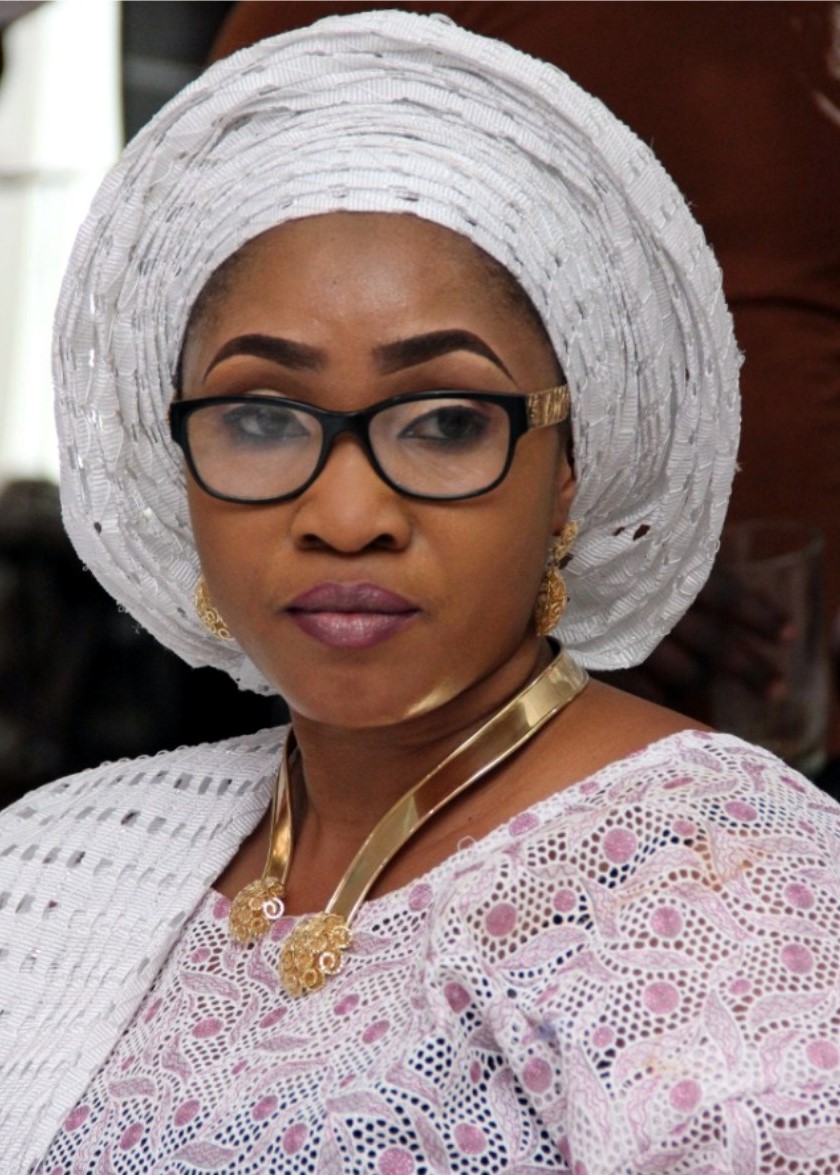 The Honourable Commissioner for Tourism, Arts and Culture, Mrs. Uzamat Akinbile-Yussuf has urged tour operators and other stakeholders in the industry to ensure proper marketing of the various tourist sites across the State, particularly the J. Randle Centre for Yoruba Culture and History, at Onikan, Lagos.

Mrs. Akinbile-Yusuf made the appeal during a three-day familiarisation visit to tourist sites, which included the J. Randle Centre, tagged: “BestofLagosFamTour22”, organised to expose local and international tourists to iconic landmarks in Lagos.

The Commissioner stated that the J. Randle Centre, which is slated for completion later in the year, should be given adequate publicity by the media and other relevant stakeholders in the tourism sector to ensure patronage of the Centre after its completion.

According to her, the State Government has provided all needed support to achieve the timely delivery of the Centre by the contractors handling the project.

“We have done everything needed from our end as a government. We have brought you here as stakeholders in the industry so that you can market it to the world. We want you to start marketing this site from now on so that we can have the desired traffic here when it’s eventually ready for tourism”, she said.

A representative of Studio Imagine Simply Architecture, Mr. Damilare Ojewole, whose firm is the Principal Consultant to the State Government on the reconstruction of the J. Randle Centre, pointed out that the tourist attractions in the edifice comprised swimming pools, restaurants, museums with artefacts, an outdoor birthday party arena and tour stands among others.

“Other segments of the edifice are offices, seminar rooms, library, orientation theatre and more. The entire edifice will be fully constructed and ready for inauguration by August, we know the public is waiting to experience what we have in stock here”, he added.

As part of the tour, a visit had earlier been paid to the New Afrika Shrine in Ikeja, Freedom Park on Lagos Island as well as the Oshodi Bus Terminals.

During the visit to the New Afrika Shrine in Ikeja, Mr. Sunday Essien, the Manager of the site explained that fetish activities are not conducted in the shrine as most tourists thought, stressing that the erroneous belief was borne out of the fact that the tourism site was named ‘Afrika Shrine’.

He said: “The Shrine is only preservation of the site where late Fela Anikulapo-Kuti communicated with his ancestors. It was only in the past that some things relating to fetish activities were conducted at the shrine, but nothing like that takes place here again. The New Afrika Shrine is an open-air entertainment centre that serves as the host location of the annual Felabration Music Festival”.

The tour which is billed to last for three days would take the entourage, led by the Tourism Commissioner, to various tourism sites in Badagry, Epe and Ikorodu respectively.

Some of the dignitaries on the tour include the Special Adviser to Governor Babajide Sanwo-Olu on Tourism, Arts and Culture, Mr. Solomon Bonu; Mr. Fatai Oluwa, Chairman House Committee on Tourism, Arts and Culture; Mr. Desmond Elliot and Hon. Rauf Age-Sulaiman, members of the House of Assembly Committee and Mr. Ikechi Uko, Organiser, AKWAABA Africa Travel and Tourism Market.