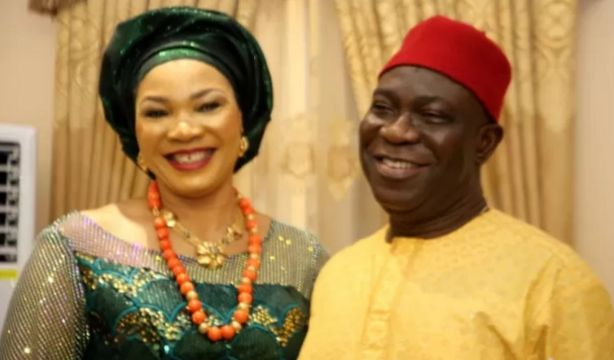 The Senator and Wife are standing in court for alledge criminal case involving a minor.

On today’s 7/7/22 case hearing – At 12.22 the couple were ushered in. Mrs Ekweremadu came in first, she was wearing a dark grey jeans Jacket over a white and black dress. She had her hair in a bun. She wore no makeup and no Jewelry.

Senator Ike Ekweremadu came in wearing a grey track suit with a red shirt underneath.

An officer was seated between the couple on the left side of the court room.

The Judge, Deputy Senior District Judge Tanweer Ikram went straight to the issue at hand which is the Attorney General’s consent in relation to the jurisdiction issue that arose at the last hearing since the originating act took place in Nigeria.

The Procecutor claimed that the AG consent was no longer needed and gave the court leave to refer the case.

Defendant Counsel said this caught them unawares but they were not opposed. 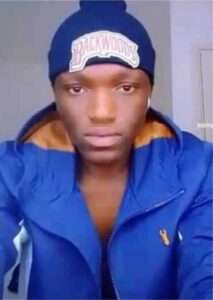 The prosecutor then gave a summary of the facts so far. It started when the alleged victim David Ukpo gave a video evidence to the Police at Staines Police station, that he was under aged and he was treated like a slave when he did not give his consent.

The Couple were then arrested on their way to Turkey.

The procecutor stated that significant materials were discovered, to show that both Defendants knew of David.

Both parties indicated not guilty.

The Judge made a request for bail applications and all were surprised that there was none to be made.

Defence counsel said an application would be made before the next hearing.

The Judge slated the case for Trial at the Central Criminal Court, Old Bailey for 4th August. The couple are remanded.

The Defendant’s lawyer was quick to remind the court that the alleged victim lied about his age that he is not a minor. The prosecution agrees as the claimant admitted it. The Judge removes an order restricting reporting due to the minor.

The names of the Counsel and Solicitors engaged in the proceedings are Mr Robert-Wood and Martin Hicks.

The proverbial win today, is that the claimant David Ukpo is recognised as an adult and no longer a minor.

Top Nigerian Senators, Party leaders and from Nigerian High Commission where in attendance. 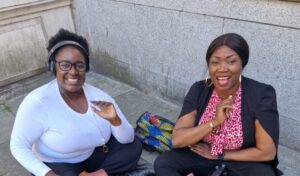