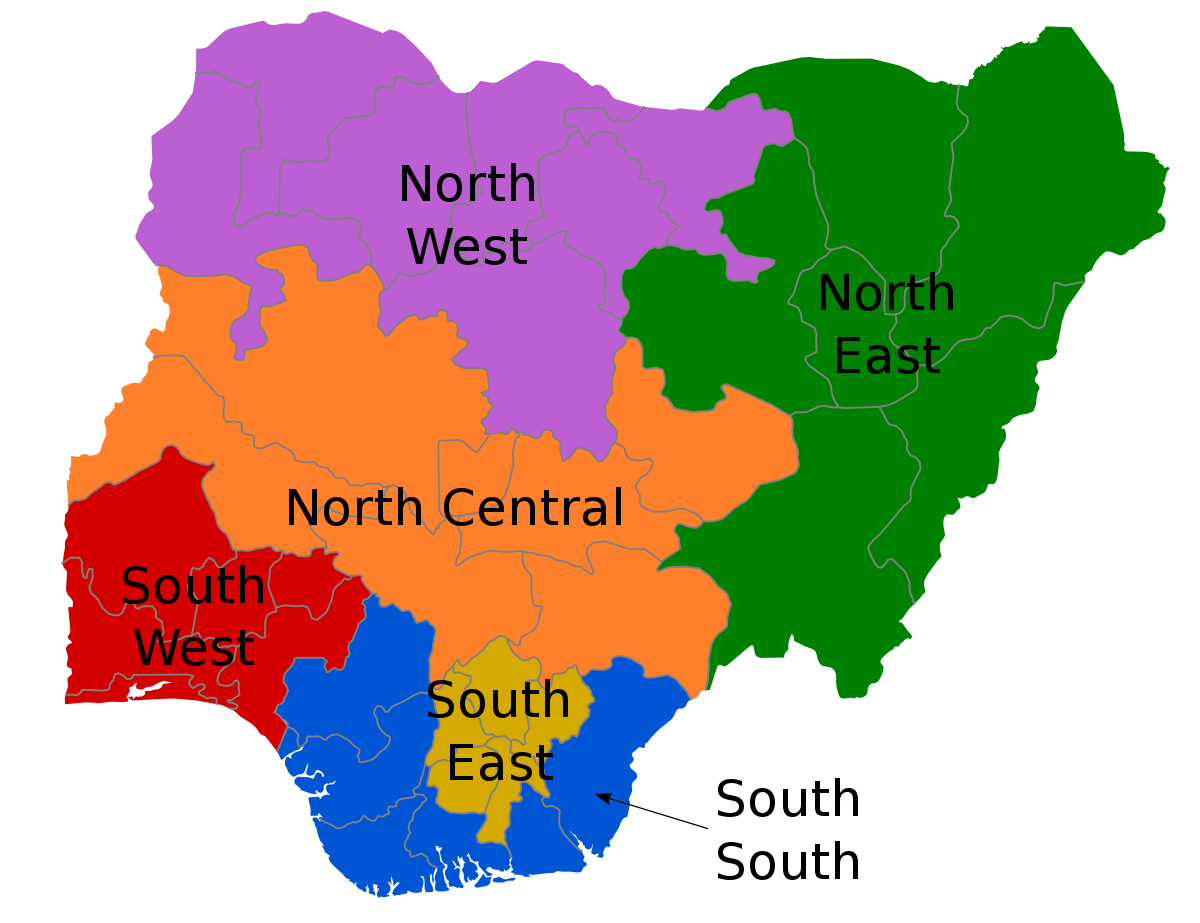 Ahead of 2023, Nigeria the most populous black geared up.

Abuja was full of colouration and excitement as thousands lined up and find themselves in the International Conference Center where leading the pack was a former Governor of Kano State and Minister of Defense, Senator Musa Rabiu Kwankwaso joining forces with renegade powerful politicians ready to stand toe to toe with other parties for the coming 2023 elections in Nigeria.

The lead Convener of the new movement well tagged The National Movement (TNM) which is in line with other Nationals movements such as in India 🇮🇳, Spain 🇪🇸 among other nations said the movement will be the real alternative third force.

Senator Kwankwaso who is renowned as a strong political icon blamed the party in government for many of challenges the country is facing.

Nigeria has seen so many diverse political movements claiming to be the alternative to the ruling parties but with the entry of The National Movement, the voters are much likely to find alternative to existing political parties and movements.

The Senator promised a marshall plan to tackle challenges most especially corruption and provide a national rescue mission of Nigeria from its present problem and bad governance.

Before the emergence and launching of TNM, Kwankwaso is the leader of the Kwankwansiyya movement prominently seen with their red caps. He promised that the people will take prominence positions, listen to their voices and follow the path of restructuring the country.

A national movement for each and every citizen.