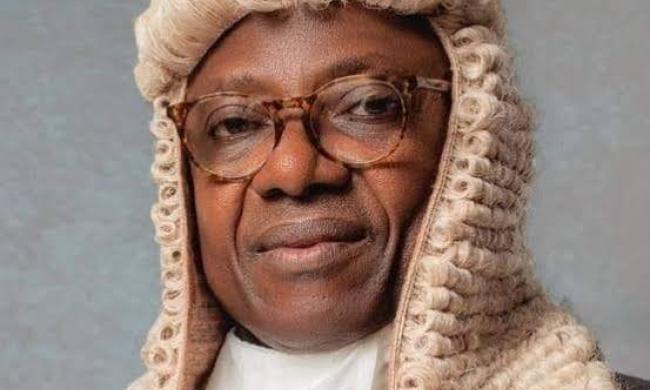 The forum’s Chairman, and representative of the Ekiti Central Senatorial District at the Senate, Senator Opeyemi Bamidele, described Afuye, as one leader that contributed immeasurably to Ekiti’s development through effective lawmaking and partnership with the executive.

Bamidele described his death as shocking and excruciating, and had left a big vacuum that will be herculean to fill in Ekiti and within the progressive fold.

Bamidele, in a statement signed on behalf of the 51 Senators, on Thursday, sympathised with the Ekiti State Government, Afuye’s family and political associates, on the loss of this priceless leader, who gave his physical and intellectual resources to develop the state.

The forum said; “Hon Funminiyi Afuye was one leader that had etched his name in gold in the building of Nigeria’s democratic institution.

“He was patriotic and that necessitated why he put his life on the line fighting military junta as a member of the defunct National Democratic Coalition (NADECO).

“Since the advent of democracy in 1999, the late speaker had also contributed richly to entrench good governance, and worked hard to fasttrack deployment of the instrument of democracy to usher in development, and make lives more rewarding for the citizens.

“This was a painful and regrettable death. may his soul find rest in the bosom of the Lord”.

The Chairman, Senate Committee on Judiciary, Human Rights and Legal Matters, Sen. Michael Opeyemi Bamidele has described the sudden death of the late Speaker of the Ekiti State House of Assembly, Rt. Hon. Funminiyi Afuye as a tragic incidence and collosal loss to the people of Ekiti State.

Bamidele pointed out that Afuye’s demise came at a time when the high responsibility of stabilizing the newly inaugurated administration of Mr. Biodun Oyebanji is much thrusted on him and his honourable colleagues in Ekiti State House of Assembly.

The federal lawmaker maintained that Afuye’s remarkable political maturity, wealth of experience and competence has kept the State legislature focused, devoid of crisis and unnecessary wranglings in the last three years, adding that the Government and the good people of Ekiti State would miss his exemplary patriotism and leadership at this critical time.

However, the Chairman, Southern Senators’ Forum implored Ekiti State Government to ensure the immortalization of Rt. Hon. Funminiyi Afuye in recognition of his great sacrifice and immense roles in the political development of Ekiti State before his demise.