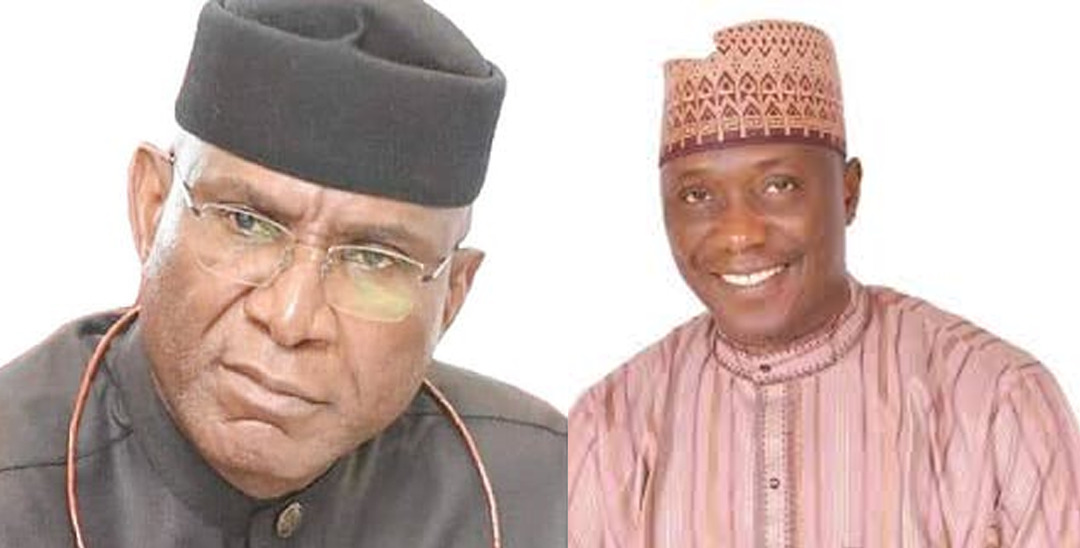 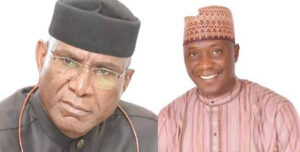 Nigeria state Assembly Speakers under the aegis Conference of Speaker, CoS and the Deputy President and Chairman of Constitution Review Committee, Senator Ovie Omo Agege may be on a collision course as the latter frowned over attempts to undermine and blackmail the state Houses of Assembly.

The state Houses of Assembly in a response to the press statement made available to newsmen by the chairman of the Constitution Review, insisted that it would not watch and succumbed to any blackmail or outright intimidation.

Setting the records straight in a press statement signed by the Chairman, Conference of Speakers of State Legislatures of Nigeria, Rt Hon Abubakar Suleiman, said it is shocking to the body of speakers that the proposed amendment bills it submitted was delisted despite its importance in addressing some of our nation challenges.

“It is very clear that the Press Release by Omo-Agege was designed not only to blackmail the State Houses of Assembly but also to undermine them. And we like to make it clear that we will not give in to blackmail and intimidation by anyone no matter how highly placed.

“It is therefore imperative we make clarifications in the misrepresentations of the Conference of Speakers of State Legislatures of Nigeria and indeed the State Houses of Assembly in the Press Release.

“Sen Ovie Omo-Agege rightly alluded to a letter by the Conference of Speakers of State Legislatures of Nigeria conveying the four Bills for consideration by the National Assembly.

“As major stakeholders in the Constitution alteration exercise and the representatives of the people at the grass roots, we are by far in a better position to know basic and pressing needs of the people. Hence our appeal for inclusion of the Bills.

“For instance, the issue of insecurity should agitate any conscientious leaders. So we believe this should be tackled frontally by the government. And the best way and the most generally acceptable way to curb the menace, we believe, is by providing for state policing in the constitution.

“Sadly, the proposed amendment was missing in the Resolutions transmitted by the National Assembly to the State Houses of Assembly. So, for the great importance of this proposed amendment and others namely, streamlining the procedure for removing Presiding Officers of State Assemblies, Institutionalizing State Legislative Bureaucracy in the Constitution, and Establishing State Judicial Council;

“The Conference of Speakers further appealed to the National Assembly for their inclusion in the exercise. Expectedly, a reply by Sen Ovie Omo-Agege to our letter was received on the 6th October, 2022 acknowledging importance of the four Bills for incorporation in the alteration exercise and appealing to the State Houses of Assembly to proceed on the initial 44 Bills transmitted.

“It is rather very disheartening that the Deputy Senate President could make a turnaround within few days of his reply to our letter to blackmail the Hon Speakers of the State Houses of Assembly by erroneously saying the Conference of Speakers “are using the four Bills as a quid pro quo to act on the 44 Bills the National Assembly transmitted to State Houses of Assembly”.

“The inconsistency and flip-flop displayed in his statements are regrettable and beneath the dignity of the occupant of such a revered office. Contrary to the number given by Sen Ovie Omo-Agege, the actual number of the State Houses of Assembly that have, so far, passed the resolutions of the National Assembly on the Constitution Review is 16”.