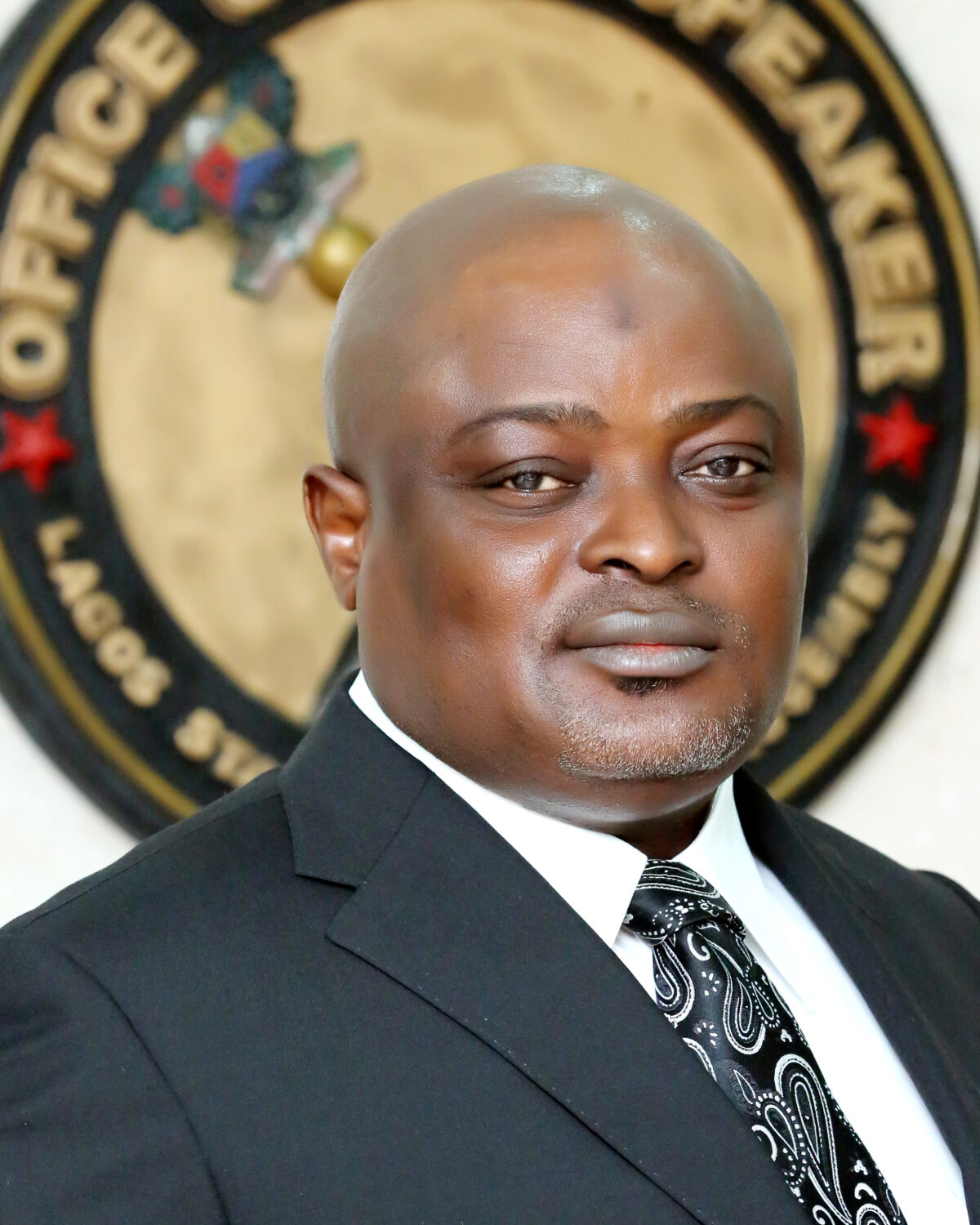 The Speaker of the Lagos State House of cAssembly, Rt. Hon. Mudashiru Obasa, promised that the legislative arm of the State Government will ensure justice in the case of the alleged murder of Bamise Ayanwole is done and all culprits brought to book.

Rt. Hon Obasa said this while addressing some protesters who stormed the Lagos state house of assembly in the company of immediate elder sister of the deceased.

The 22-year-old Bamise was reportedly killed inside a Bus Rapid Transit ( BRT) vehicle on her way from the Lekki area of the State recently.

Addressing the protesters, Obasa said it was painful that such an incident happened. He stated further that himself and his colleagues were very concerned about the incident and sympathised with the family and friends of the victim.

He urged Nigerians not to preempt the police which is investigating the case, he said the House would continue to follow up to ensure justice is served appropriately. He said Nigerian’s should do away with the erroneous belief that this case would be swept under the carpet.

The driver of the bus has been arrested and is in the custody of police, he assured them.

Speaking further Obasa said, “We are watching and must ensure justice is done on the case. The Governor has spoken about it and I just want to appeal that we work together to get justice and everybody in Lagos must be protected,” he told the protesters.

The protesters who however commended the Governor Sanwo-Olu led administration great efforts in securing lagos state also urged for more efforts in ensuring the security of lives and property in all aspects of the state .