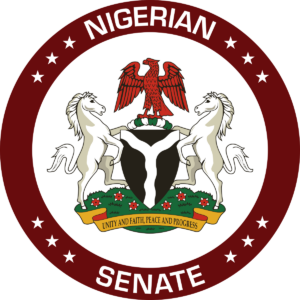 President of the Senate, Ahmad Lawan, has said that the upper chamber will next Tuesday suspend plenary after consideration of the Petroleum Industry Bill (PIB) to enable Committees commence defence of the 2021 budget estimates by Ministries, Departments and Agencies of Government.

Lawan made this known after the Senate passed for second reading the 2021 Appropriations Bill presently before the National Assembly.

The Senate President, however, informed MDAs that the upper chamber’s deadline for budget Defence would not exceed the first week of November.

He therefore urged all Ministers and Heads of Government Agencies to avail themselves of the window provided for defence of their respective budgets, particularly in line with President Muhammadu Buhari’s directive.

“On Tuesday next week, we will be taking the debate on the Petroleum Industry Bill (PIB). This will be the last function that we would do in plenary

“We will suspend plenary on Tuesday for the budget defence processes to start immediately.

“Last year, President Muhammadu Buhari, gave specific orders that no Minister or Chief Executive should travel out of the country or anywhere else, without defending the budget of his or her Ministry or Agency.

“I’m sure that directive has remained in the clouds, in fact, the President even repeated a more serious one in his address to us at the retreat; that all Ministers and Heads of Agencies of government must come to defend the budget in person.

“So, we are waiting for them from next week. Unlike last year, we would have a Programme which will take the remaining part of October and the first week of November.

“This will be the only window, and nobody should assume that after this period, a Minister or any Head of Agency will come to the National Assembly to defend any budget.

“If any Ministry is not able to defend its budget by the first week of November, then that Ministry should forget about coming to the National Assembly for budget defense.

“The National Assembly will perform its constitutional function of working on the budget proposal in the best interest of our people,” the Senate President said.