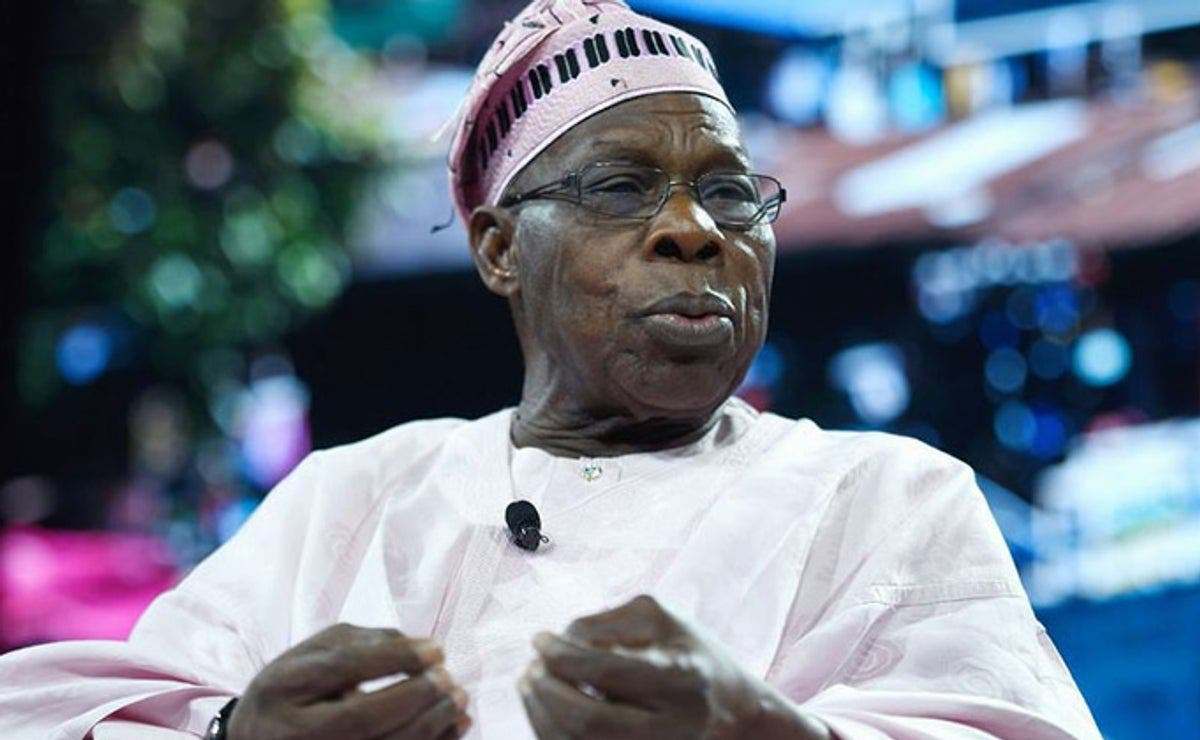 Lagos State Governor, Mr. Babajide Sanwo-Olu has felicitated former President Olusegun Obasanjo on the occasion of his 85 years birthday, describing him as a quintessential leader not only in Nigeria but globally.

He said Obasanjo, a retired Military General and elder statesman, is worth celebrating, having served Nigeria in many capacities especially for unity, peaceful coexistence and socio-economic growth and development of Nigeria.

Sanwo-Olu, in a statement signed by his Chief Press Secretary Mr. Gboyega Akosile, on Friday said Chief Obasanjo is one of the few Nigerian leaders who have contributed immensely to the growth and development of the country both as military and civilian leader, and left with impeccable records.

He said Chief Obasanjo at the global level, is a leader to be reckoned with due to his passionate involvement on African affairs and other global issues.

“On behalf of my family, government and the people of Lagos State, I warmly felicitate Chief Olusegun Obasanjo on his 85th birthday anniversary. Baba Obasanjo is worth celebrating for his contribution to the development of our dear country, especially his service to the nation as a gallant military officer, Head of State and President of the Federal Republic of Nigeria.

“He has made lots of positive impacts in the country as a military officer and political leader, fighting along with several other patriots for a united Nigeria during his days in the Nigerian Army.

“He has written his name in gold as the first Nigerian to serve as Head of State and later Civilian President. He also administered the country with focus on improving the lives of the citizens and the country’s economy.

“As Baba Obasanjo celebrates a major milestone, I join your family, friends and associates to wish you many happy returns. We pray God grants him long life as well as good health so that we can continue to tap from your fountain of knowledge and experience as an elder statesman and global leader,” Governor Sanwo-Olu said.