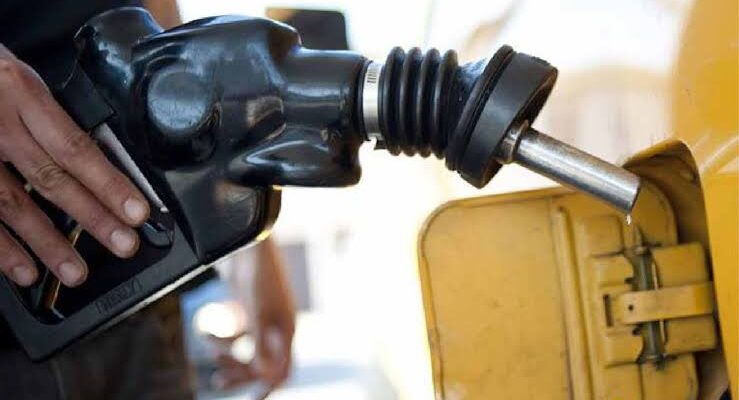 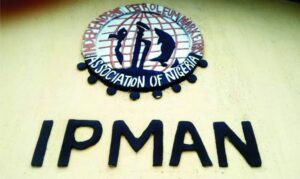 The National Executive Council of the Independent Petroluem Marketters Association of Nigeria, IPMAN has appealed to Labour Leaders in the country to jettison their planned industrial action over the hike in electricity tarriffs and increased pump prices of petroleum products.

Rising from an emergency meeting in Abuja Saturday, the leadership of the Independent Oil marketers drew the attention of labour leaders to the fact that the earlier they realise that the deregulation of the oil sector is inevitable, the better for the polity.

According to a statement issued after the emergency meeting of IPMAN in Abuja on Saturday Signed by the IPMAN Publicity Secretary Yakubu Suleiman, Members of Independent Petroleum Marketers Association of Nigeria, IPMAN across the country have therefore been directed to ignore the directive by the Nigeria Labour Congress, NLC that all workers should embark on a nationwide strike next Monday.

The statement also added that IPMAN has directed its members not to paticipate in the nationwide industrial action because IPMAN is not an affiliate of the Nigeria Labour Congress.

This directive is coming barely forty-eight hours to the expiration of the ultimatum given to the Federal Government by the National Working Committee of the NLC a fortnight ago that the hike in electricity tarrifs and pump price of petroleum products be reversed, to avert an industrial action.

In the document which was released in Abuja, Suleiman stated that, “The National Executive Council of IPMAN want to inform the general public that , IPMAN will not be part of the strike the NLC is calling, since our Association is not part of NLC.

“Therefore we have already directed our members to continue doing their normal business while the NLC is coordinating its affiliates to sustain the strike.

“Meanwhile, we are calling on the NLC to realize that the Deregulation of the oil sector is an inevitable decision that has more merits for majority of the people in future. 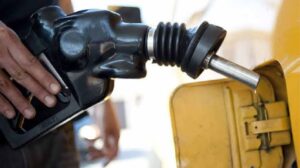 “It is the surest way to bring back our economy to it’s normal position to the benefit of all the citizens in the country.

“There is no country of the world that would want to sustain it’s economy without deregulating the critical sector of the economy.

“We are seizing this oppirtunity to implore all well-meaning Nigerians to cooperate with the government by bearing the initial pains of ensuring that our economy grows so that we can all reap the benefits in future,” the IPMAN Spokesman stated.