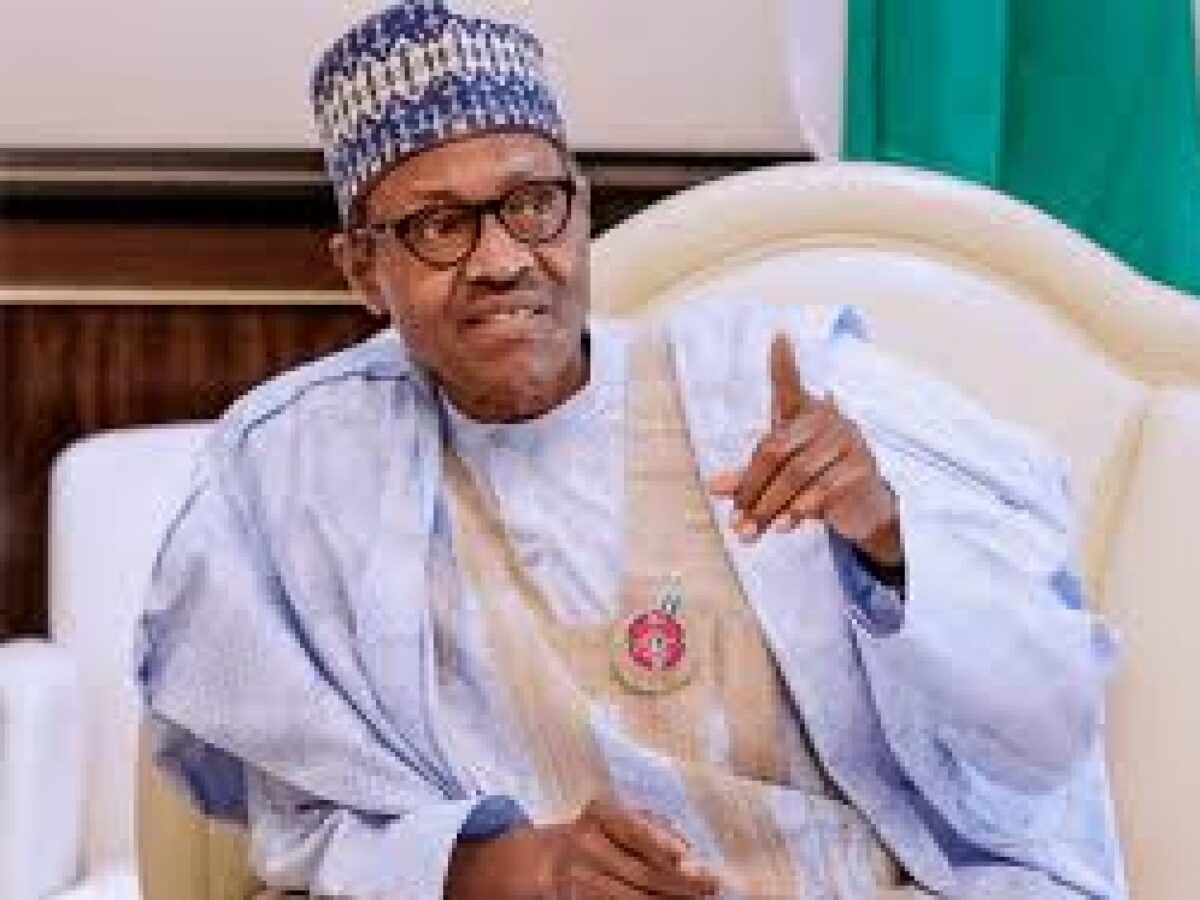 President Muhammadu Buhari would, on Thursday, present the 2022 budget to a joint session of the National Assembly.

The Deputy Senate President, Ovie Omo-Agege, gave the hint on Tuesday after reading and referring President Muhammadu Buhari’s submission of the revised 2022-2024 Medium Term Fiscal Framework to the Committee on Finance for legislative input.

President Buhari in letter to the upper chamber dated October 4, 2021, explained that the revision was necessitated by the need to reflect the new fiscal terms in the Petroleum Industry Act, 2021, as well as other critical expenditures in the 2022 budget.

According to him, the underlying drivers of the 2022 fiscal projections, such as oil price benchmark, oil production volume, exchange rate, GDP growth, and inflation rate reflect emergent realities and the macroeconomic outlook, and remain unchanged as in the previously approved 2022-2024 MTEF/FSP.

“The PIA established a progressive fiscal framework aimed at encouraging investment in the Nigerian Petroleum Industry.

“This significantly alters the Oil and Gas fiscal terms and has necessitated changes in the 2022-2024 Medium Term Fiscal Framework.

“The fiscal effects of PIA implementation are assumed to kick in by mid-year 2022. The revised 2022-2024 Fiscal Framework is premised on hybrid of January-June (based on current fiscal regime) and July-December (based on PIA fiscal regime), while 2023 and 2024 are now fully based on the PIA”, he said.

Buhari added that also to be modified in the fiscal framework was a decline in Net Oil and Gas Revenue by N5.42 billion; and an increase in projected FGN’s Retained Revenue from N8.36 trillion to N10.13 trillion.

Giving a breakdown of the projected increase in Federal Government’s revenue, he said N837.76 billion was from increase in revenue of Government Owned Enterprises; N697.6 billion from MDAs Internally Generated Revenue; the introduction of Education Tax of N306 billion and Dividend of N8.3 billion from the bank of industry as revenue lines; and FGN share of oil price royalty of N96.9 billion which is expected to be transferred to the Nigerian Sovereignty Investment Authority based on the provisions of the PIA.

He added that the FGN Aggregate Expenditure (including GOEs and Projected-tied Loans) is projected to increase by N2.47 trillion, from N13.98 trillion to N16.45 trillion.

Buhari noted that the increase in expenditure was due to N100 billion additional provision to INEC, to cater for the 2023 General Elections; and the provision of N54 billion to NASENI, which represents 1 percent FGN share of Federation Account.

He explained that the provision for additional capital in the framework was as a result of projected increases in Capital Supplementation by N179.1 billion; GOEs Capital by N222.1 billion; TETFUND Expenditure by N290.7 billion; Multi-lateral/Bi-lateral Project-tied Loans by N517.5 billion; and MDAs Capital Expenditure by N390.5 billion (including N178.1 billion provision for population and housing census to be carried out in 2022.

The Deputy Senate President, after reading the President’s letter referred same to the Committee on Finance.

The Committee which is Chaired by Senator Solomon Olamilekan Adeola was mandated to report back tomorrow, Wednesday, October 6, 2021.

“You will have to report back to us latest tomorrow (Wednesday), to enable us use it as a predicate for the budget presentation on Thursday”, Omo-Agege said.