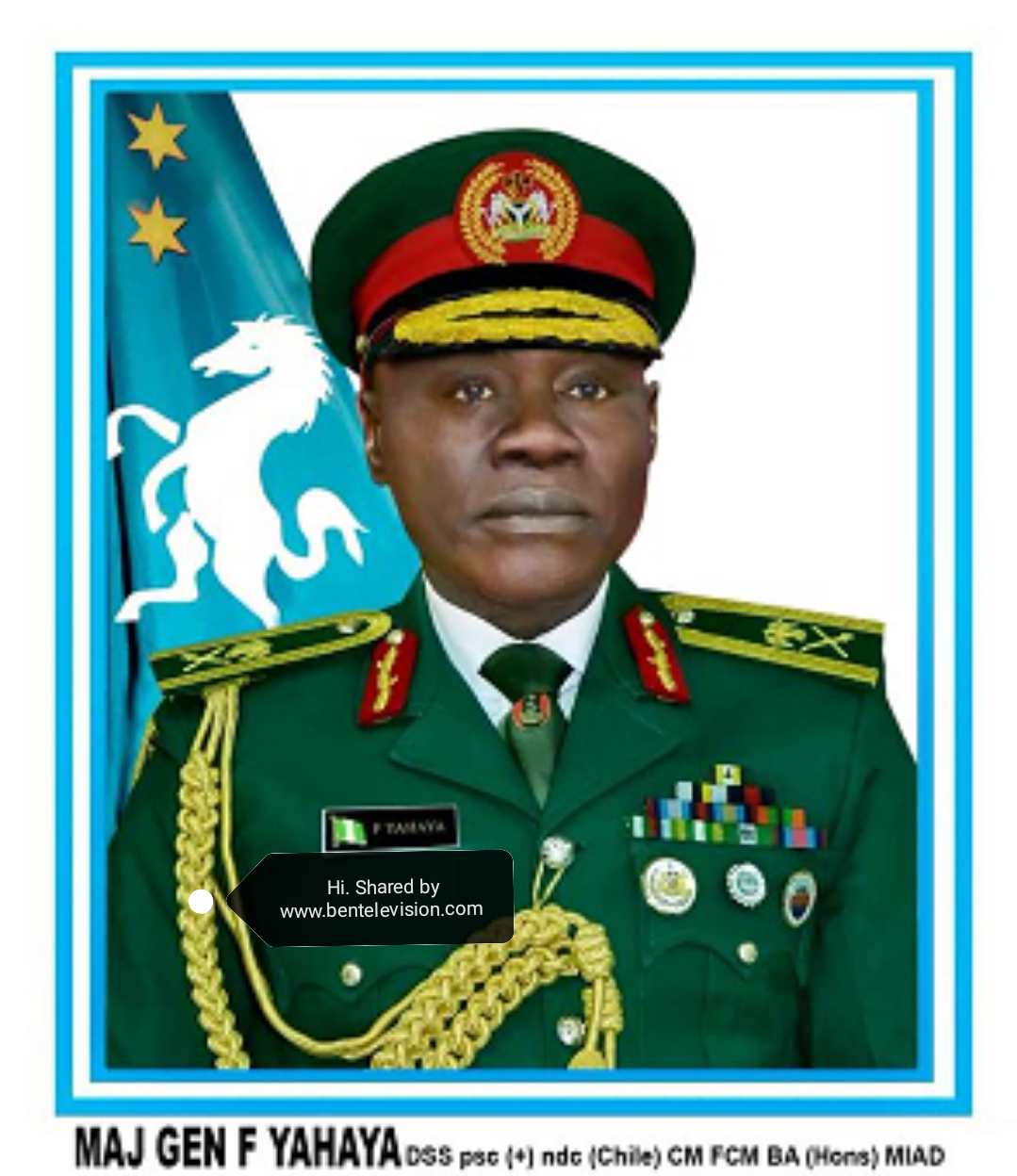 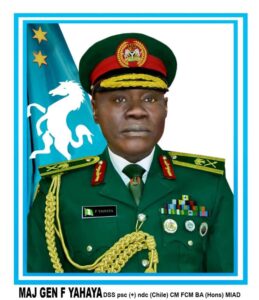 According to a statement by the Acting Director Defence Information Brig. Gen. Onyema Nwachuku, Prior to his appointment Major General Yahaya was the General Officer Commanding 1 Division of the Nigerian Army and the incumbent Theatre Commander of the Counter terrorism Counter Insurgency military outfit in the North East code named Operation HADIN KAI.