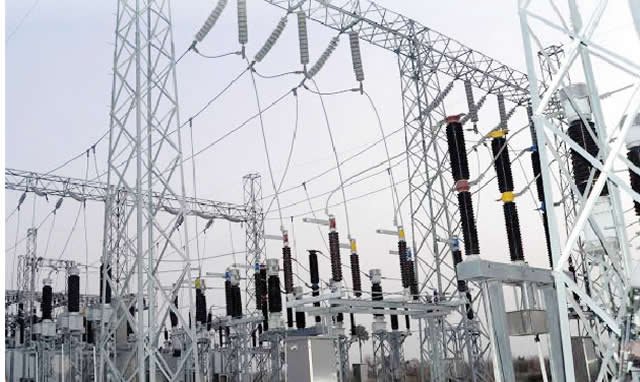 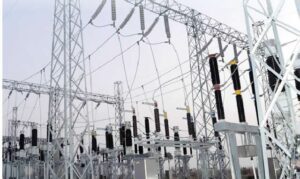 The latest figures on Nigeria’s power grid performance released on Tuesday showed that the quantum of electricity generated on the grid had continued to fluctuate, as it fell by 903 megawatts on Monday, April 18, 2022.

Nigeria’s electricity grid has been characterised by some sort of instability lately, witnessing about four different grid collapses in less than two months.

A document on the country’s 24-hour grid performance, obtained from the Federal Ministry of Power in Abuja on Tuesday, showed that the fluctuation of electricity generated on the grid had yet to abate.

Our correspondent further observed that the crash in power generation on Monday warranted a reduction in the quantum of energy sent out on that day when compared to what was sent out to customers on Sunday.

Figures from the Independent System Operator of the grid showed that the total quantum of energy generated and sent out on Sunday, April 17, 2022, was 87,553.76MW-hour and 86,564.47MWh respectively