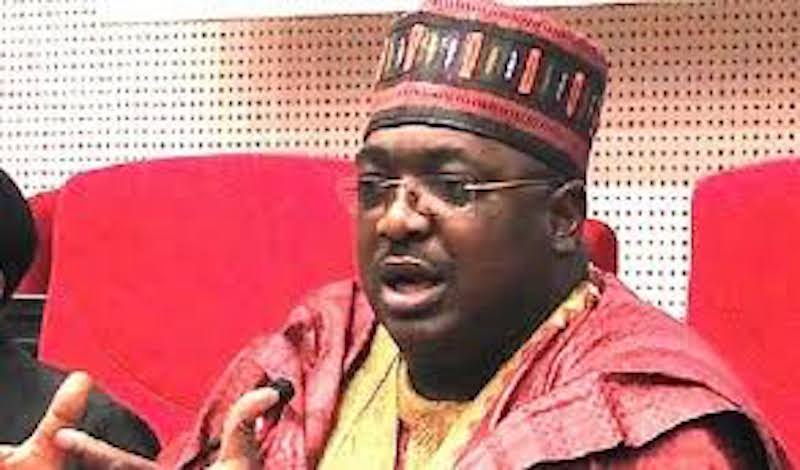 The Peoples Democratic Party has nominated Senator Philip Aduda as the new Minority Leader of the Senate.
Also nominated was Senator Chukwuka Utazi as the new Minority Whip.
The nominations were contained in a letter signed by the National Secretary of the PDP, Senator Samuel Anyawu.
The letter was read at the start of plenary by the Senate President Ahmad Lawan.
Aduda’s nomination was sequel to the resignation of the former Minority Leader, Senator Enyinnaya Abaribe.
Abaribe, last week, formally announced his defection from the Peoples Democratic Party to the All Progressives Grand Alliance (APGA).
Also, the PDP in its letter to the Senate President, Ahmad Lawan, explained that Senator Utazi’s nomination as the new Minority Whip, was as a result of the elevation of Senator Aduda to the position of Minority Leader.