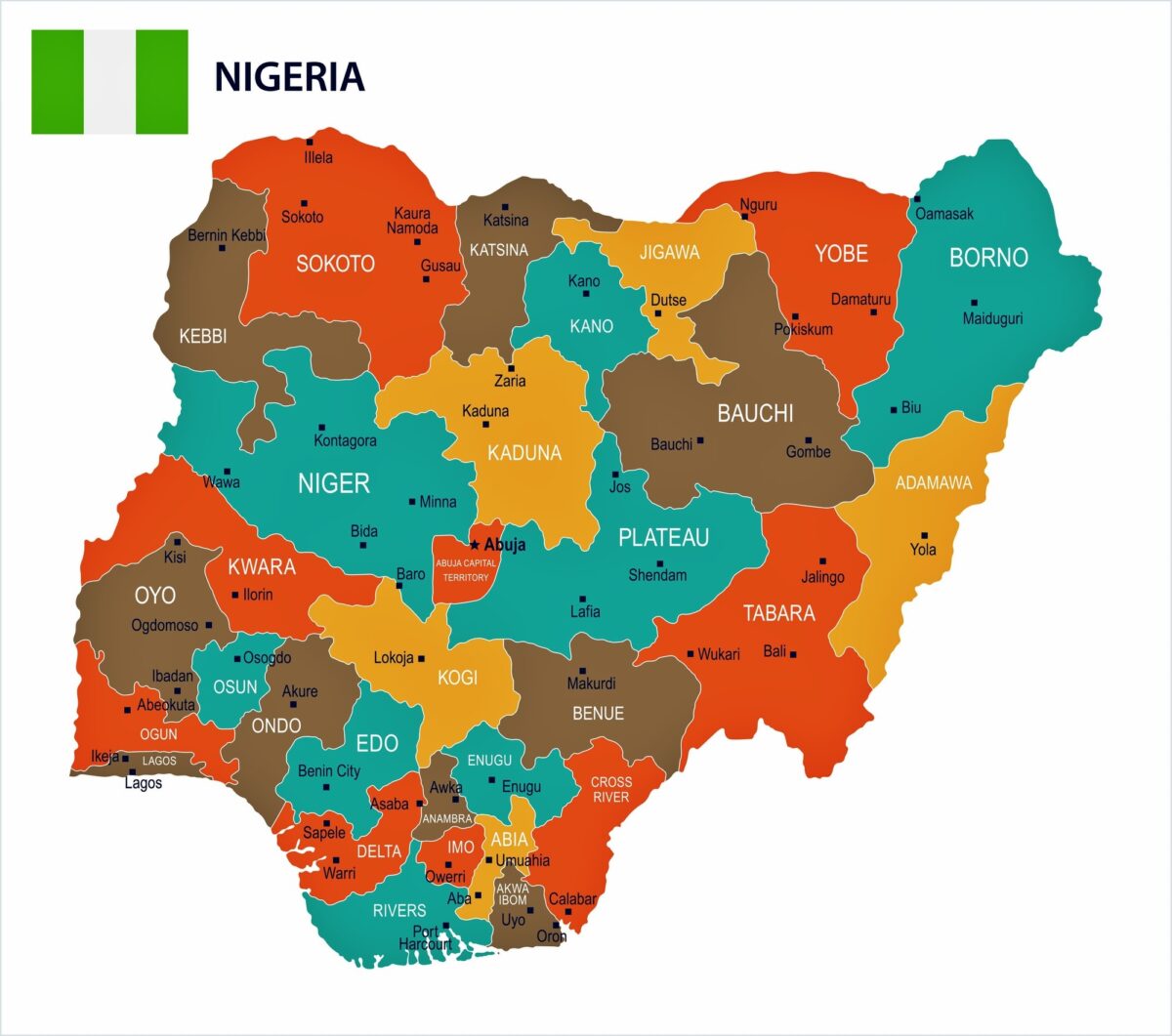 ON THIRD TERM, FORMER PRESIDENT OBASANJO GOT IT WRONG – HON.

Those who are chroniclers of history often deploy subjective and partial recording to suit their aim. They usually want history to be revised in the opposite direction to suit their egos, and to confuse the younger generation of Nigerians. The facts of history concerning the failed third term bid of former President Olusegun Obasanjo are very lucid. Former president Obasanjo sought a third term, but it failed woefully, because it didn’t have the buy-in of those who worked for his election in 1999, the Governors, the media and other critical stakeholders.

After I survived an assassination attempt in the early hours of 23 August 2006 by agents of Government, I had to seek refuge somewhere around Central Business District in Abuja. Five days before the attack, I was cautioned by top Government functionaries and a former President to watch my back, that the government of the day was restless over several articles and publications I wrote, exposing their secret activities. Five days later, the assailants struck; but God was on my side. I heard the assailants shouting within my compound; saying “come out Mr. Writer”. I quickly called the Commissioner of Police, Mr. Lawrence Alobi, who immediately detailed his DPO in my area to swing into action. On hearing that I was calling The Police, the assailants shouted at the other end, and released a few bullets at my entrance door, saying that no Police man would dare approach my house at this time. Then I heard a staccato of gunshots. After 40 minutes of drama, I was still alive, had secured my family, and had inflicted some bodily harm on one of them.

It was after that incident that I got emboldened and got more interested in the intrigues of the Third Term Bid.

A meeting on the Third Term Bid was held on the 13th of September, 2006, where Chief Emmanuel Iwuayanwu was detailed to attend the World Igbo Congress in New York to sell the idea to the body. Chief Anenih and five other persons attended that meeting in the Villa and certain decisions were reached on how to engage the National Assembly, traditional rulers, opinion moulders and government functionaries to buy into the agenda. Chief Iwuayanwu attended the World Igbo Congress alright, but he couldn’t mention the idea at the Congress because of the mood he met. This infuriated the members of the group. Monies were alleged to have been released to members of the National Assembly to get their buy-in. Also, Chief Obasanjo then invited his associates who masterminded his election in 1999 for a meeting in the Villa. Former President Babangida, General Aliyu Gusau, former President Abdulsalami Abubakar and Atiku Abubakar, then Vice President, were at the meeting. The media called them members of the G4. Before the meeting started, President Obasanjo had kept them waiting for about 20 minutes; an act that infuriated the G4. When he finally emerged, he reportedly presented the request of a Third Term to them and pleaded that he would need at least 6 months to complete a couple of things that were yet undone.

It is needless to state the many intrigues that took place in the National Assembly, and the roles that were played by several individuals, to ensure that the project got terminated. Further details would be contained in my coming book. Senator Ken Nnamani, the then Senate President and Late Senator Ibrahim Mantu, then Deputy Senate President all had their remarkable roles. President Obasanjo was in the United States when the ghost of the Third Term was finally buried; an action that forced him to cut short his trip and head back to Nigeria. The Third Term was a plot by Chief Obasanjo but there was counter-plot. To declare that President Obasanjo never sought a third term would amount to the biggest lie of the century. Chief Obasanjo should tell the true story of his trajectory, and for the records, justify the rationale behind taking certain decisions; instead of hiding behind a finger to tell us bogus stories that do not add up.

And Supporter of Tinubu for President, 2023.