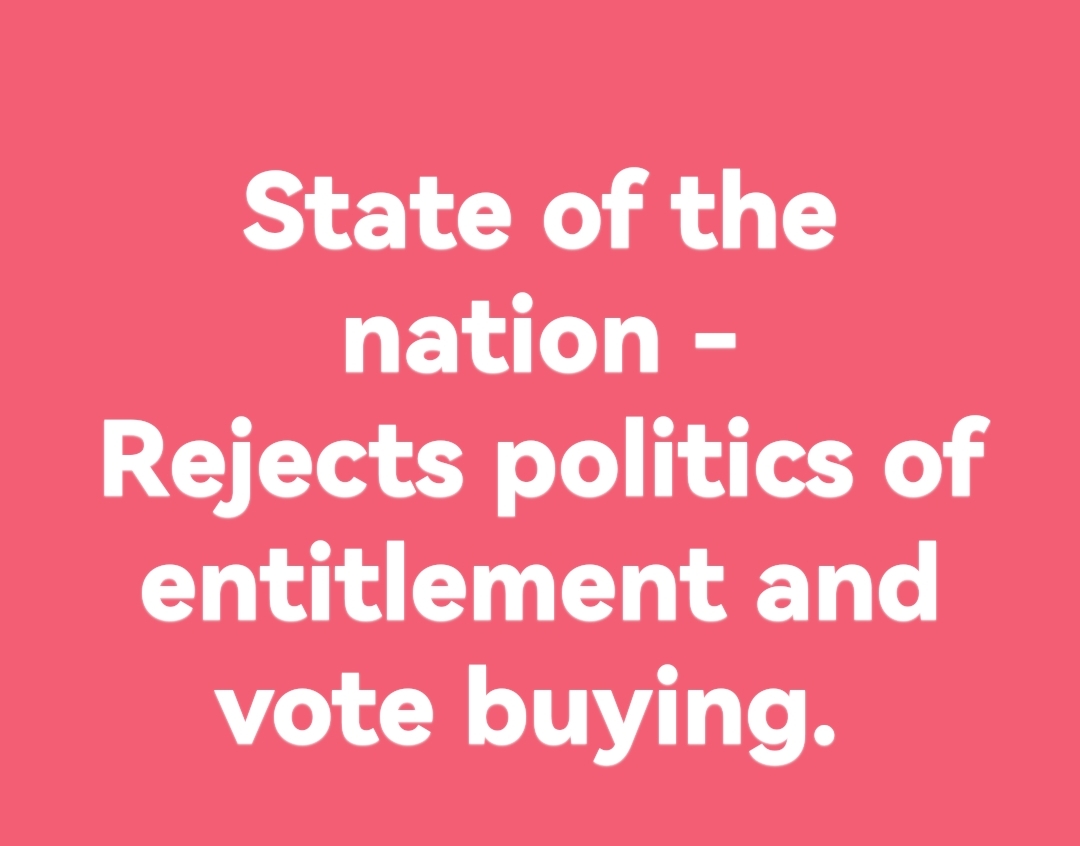 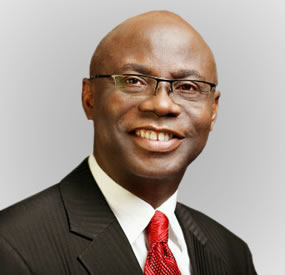 Nigeria’s and international Pastor Tunde who’s a former National political leader rejects APC Presidential Candidate Asiwaju Ahmed Bola Tinubu, as he used his message to the Nigerian voters to run away from politics of entitlement.

As noted in his message he did mention the name of the APC Presidential Candidate directly, he gave several instances that showed he was referring to the ruling party’s candidate.

“This ’emi lo kan’ politics that insists on one’s turn, even if circumstances do not align, is bad. Politics of entitlement also manifests as perennial candidacy, not with the intent to serve, but to gratify long personal ambitions. It could also manifest as insistence on a given political office as a reward for what one considers a lifetime of sacrifice to the nation. Politicians with a sense of entitlement evade political debates and do not consider it imperative to communicate with the electorate.”

“Entitlement politics will breed an imperial presidency that is distant from the people and has no sense of responsibility or accountability to the people. Such imperial governance will slide towards dictatorship and will be intolerant of dissent.

“Entitlement politicians set low performance benchmarks for themselves when they secure power and are content with projecting molehills as mountains of achievement. Good Politics, Good Governance, Fellow Nigerians, having completed our analysis of bad politics and the bad governance it outputs, let us now take a look at good politics and its output of good governance. Good politics is pragmatic politics in the interest of the people.

“Politicians who practice good politics talk to the people they intend to govern; by communicating, they allay fears, restore hope, and assure the citizenr. It is engaging and interactive p : The practitioners of good politics are open to interrogation and they do not avoid debates or evade difficult questions. It is inclusive : good politics gives a sense of belonging to historically excluded or vulnerable groups, including women, young people, the elderly, and persons living with disabilities. ”