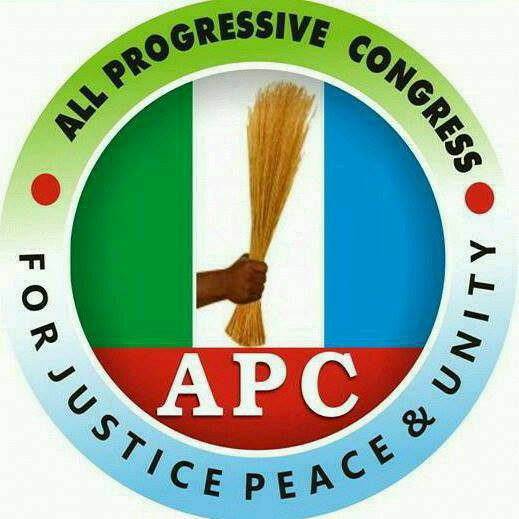 The party chapter also replicated same for all APC flagbearers from presidential level to assembly level at the occasion.

OGAPC-UK formally sworn in their newly elected executive members at a well-attended event, held, Sunday November 27, 2022 at Jam Park in UK with distinguished personalities and many APC chieftains in attendance.

The swearing in of the newly elected officers was conducted in a constitutional manner which is the known trademark of OGAPC-UK and withnessed by teaming party members  and Coordinated by Hon. Francis Akpan-Inwang, The chapter’s election Committee Chairman.

The Oath of office  was administered on all the newly elected exco led by the  re-elected OGAPC-UK Chairman, Hon. Andrew Adewunmi Taiwo.

In his goodwill message to the newly sworn in officers,  Hon. Tayo Shodeinde Congratulates them and urged them to sincerity,  patriotism and selfless service be their watchword in order to achieve the task ahead of the party .

Hon. Andrew Taiwo revealed that, “As stated in the previous months, the principal goals and main objectives of the OGAPC-UK Chapter are to assiduously work for the re-election of His excellency, Governor (Prince) Dapo Abiodun in Ogun State saying that  Ogun APC UK chapter are  fully committed to ensuring reelection of Gov. Dapo Abiodun, by canvassing supports of all Ogun State voters for the people’s governor, and mobilising voters to elect APC Presidential Standard-bearer,  the one and only, Ashiwaju Bola Ammed Tinubu.

“We’re also seriously determined to ensure that all APC candidates in Ogun State are voted for, come 2023 general elections.

Hon. Taiwo(AAT) emphasized that ,”80% of OGAPC-UK Chapter executives and members have their voters card and prepared not only to travel to Nigeria but also prepared to campaign door to door in Nigeria, and also influence their kith and kin to achieve their goals.

The colourful event was beautified with the special campaign attire of Gov. Dapo Abiodun’s re-election souvenirs, especially, the cloth which was exclusively designed in golden colour, unisex dansiki and prestigious hat. Also, Tinubu /Shetima Ankara, various election T. shirts and face caps belonging to their principals also filled the atmosphere of the event.

The newly Sworned in executive committee are ;