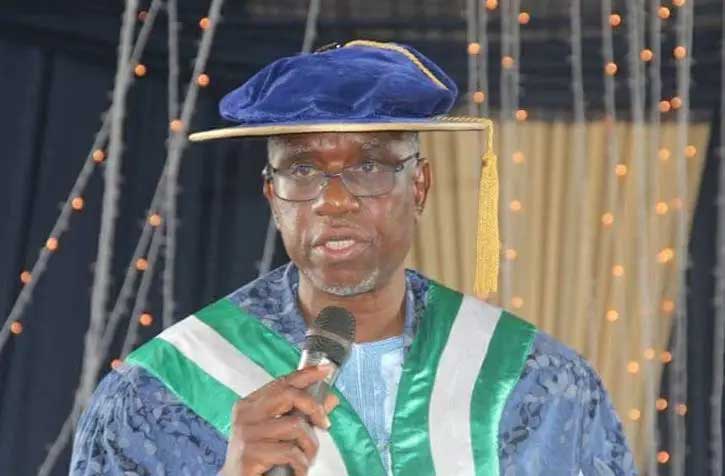 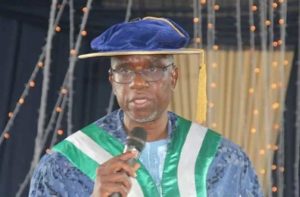 Professor Rasheed made the pledge when he assumed office on Monday 23rd August, after the announcement of his re-appointment by the Minister of Education, Mallam Adamu Adamu.

Addressing members of the commission, Professor Rasheed stated that the success of the Commission derives it meaning from the meaningful interactions the NUC holds with the Nigerian University System.

Prof Rasheed applauds the National University System for it continued support and cooperation describing the successful leadership of the system as a product of collective responsibility.

“the larger university community that has been growing phenomenally in the last few years with more federal universities coming on board, more state universities are being established and the number of private universities is also increasing almost every year and in such a way that we almost have 50/50 ratio of all the institutions”

“no one person can claim credit alone for major breakthrough or achievement especially when we talk about leadership of the Nigerian university system ,it is a collective responsibility”

The NUC ES appreciated President Muhammadu Buhari for his re-appointment saying the next five years places on him a heavy burden of huge responsibility.

“I am grateful to God Almighty for creating this opportunity , I am also grateful to President Muhammadu Buhari for accepting the recommendation of my re-appointment”

He appealed for the support of the management of the National Universities Commission as well as the staff saying he hope they will continue to show understanding.

“of course the major beneficiary of this is the revitilisation agenda which the ES Adamu Rasheed started ,a lot of people were heart broken when you left ,we all are glad that you are back to continue”

while pursuing the mandate of the NUC ,Prof. Adamu Rasheed, is the most humane boss anybody can work with”Dr. Rahmon added.

The Executive Secretary of the National Universities Commission was received on red carpet with presentation of gifts on his return from various departments of the commission as well as domestic workers of the NUC.

Prof. Adamu Rasheed whose re-appointment took effect 1st of August 2021, is to spend another 5years at the National Universities Commission on a second tenure.