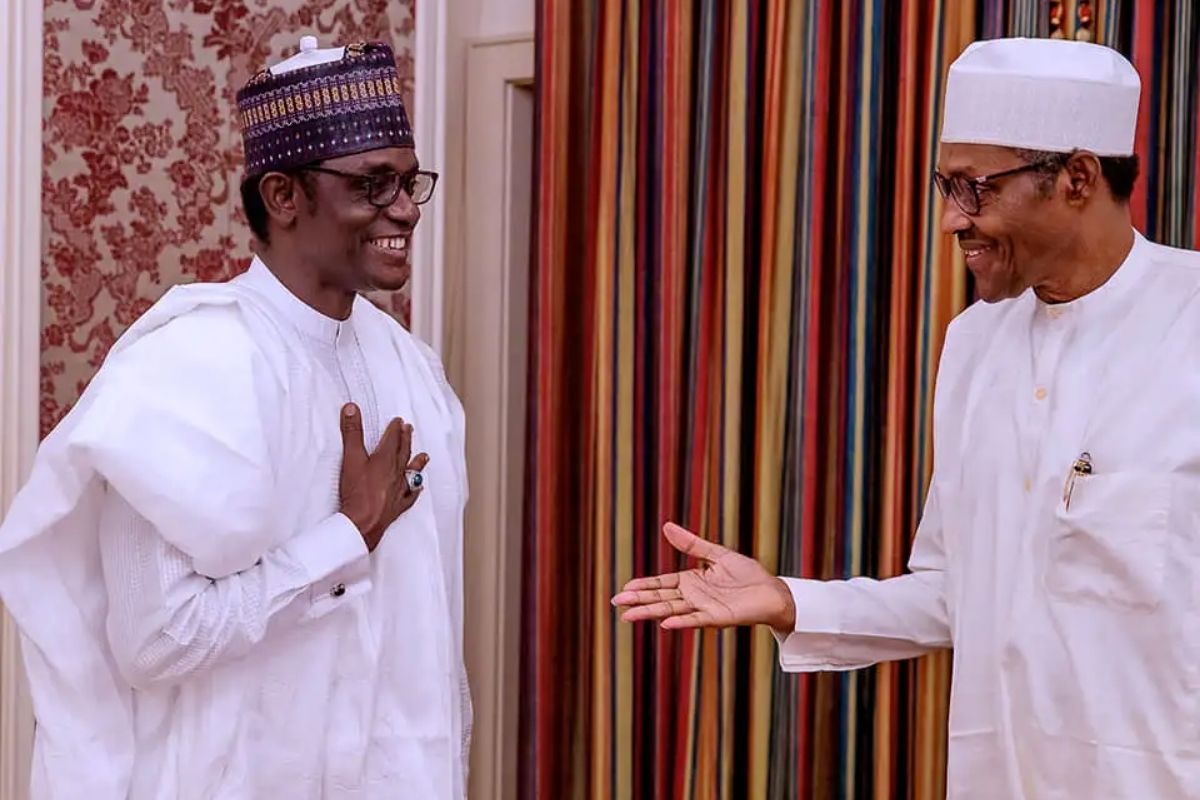 Nigeria: This Chairman is the ‘Pini Zahavi’ of Politics – Fanwo

Buni is the ‘Pini Zahavi’ of Politics – Fanwo 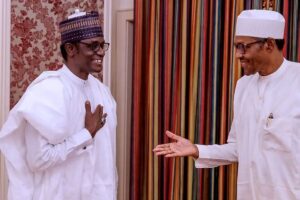 A stalwart of the All Progressives Congress, Hon. Kingsley Fanwo has described the Chairman of the Caretaker Extraordinary Convention Planning Committee, Governor Mai Mala Buni as the political Pini Zahavi of Nigeria.
He stated this in Abuja while fielding questions from reporters, commending the CECPC Chairman for stabilizing and boosting the strength of the APC. Pini Zahavi is renowned around the world for executing big football transfers.
According to him, the party was caught in a big leadership storm before Buni stepped into the boat. 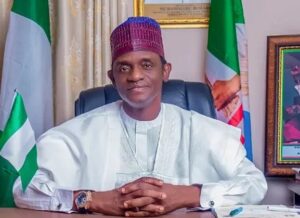 He said, “You would recall how we were almost consumed in the dangerous interests attrition in the party before NEC decided to set up the Committee to pilot the affairs of the party.

“Today, we can count our blessings under the leadership of the CECPC. Buni was able to stabilize the party and ensured peace. He also carried out membership registration and revalidation drive which raised our membership to 41 million members, making the APC the largest party in Africa.

“Gov. Buni was also able to conduct successful congresses at the Ward, Local Government and State levels. He also set up a Reconciliation Committee led by Sen. Abdullahi Adamu to listen to grievances within the party and bring members together ahead of the 2023 poll.
“A few days ago, the report of the Reconciliation Committee was submitted as part of the events leading to the National Convention of the party”.

He also commended the Mai Mala Buni led CECPC for inaugurating the State Chairmen of the party at a well attended event at the National Secretariat, saying it is no surprise that the Chairmen poured encomiums on Governor Buni and Governor Yahaya Bello.

“I listened to the speech of the Forum of State Chairmen of our dear party and I am glad they commended Governor Buni for stabilizing and growing the party. They also saluted the immense contributions of the Governor of Kogi State, Alh. Yahaya Bello for being a strong pillar for the party. 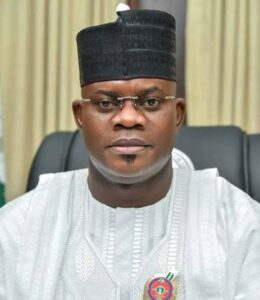 “Governor Yahaya Bello is a passionate party leader who has led many campaigns to ensure victory for the party. We can’t forget in a hurry his roles in the Governorship elections in Ondo and Ekiti States. He also deployed the media optimally to bring in millions young people and women into the party”.

Fanwo expressed optimism that the CECPC will organize a hugely successful National Convention.