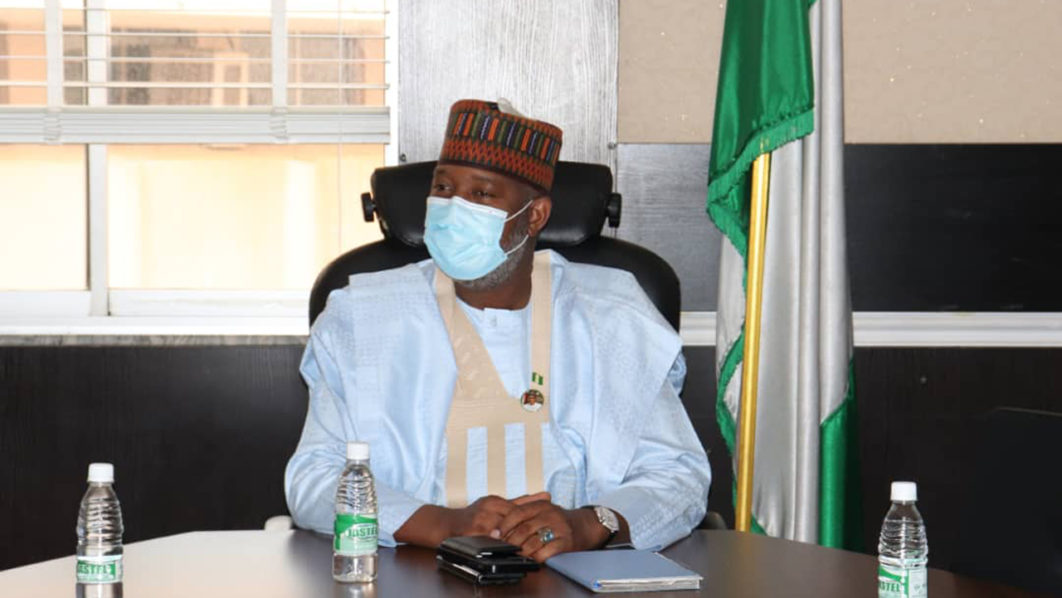 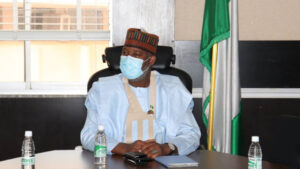 The process for the establishment of a new national carrier, Nigeria Air, got a boost on Wednesday with the Federal Government approving the lease of three aircraft for initial operations.

According to the approval by the Federal government, the national carrier would begin operations with domestic routes the aircraft to .be procured from Airbus and Boeing

Minister of Aviation, Senator Hadi Sirika, made the disclosure while briefing journalists after the Federal Executive Council (FEC) presided over by President Muhammadu Buhari.

Sirika announced that the airline would begin with domestic routes, then expands to regional and intercontinental routes. He was not specific with the actual date for the take-off of the airline operations.

SECURITY: We Are In A Difficult Situation, FG Admits.
Previous Post
SANWO-OLU: WE MUST USE NAFEST 2022 TO GALVANISE, UNITE NIGERIA