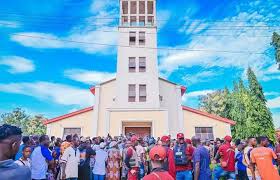 Senator Ibikunle Amosun, a former governor of Ogun State and a top presidential aspirant of the All Progressives Congress(APC), has condemned the attack on St Francis Catholic Church, Owo, in Ondo State where more than forty people were killed during the church’s service and in the place of worship. 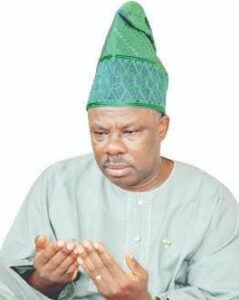 In a press statement signed by Bola Adeyemi on behalf of his media team, in Abuja on Sunday ,Senator Amosun stated that he was saddened by the mindless killing in the gory attack.

He sympathized with the victims of the attack and prayed for the repose of the souls of those who died in the attack while wishing the wounded quick recovery.

Sen Amosun called on security agencies to fish out the perpetrators of the attack so that such mindless killings are prevended in future.