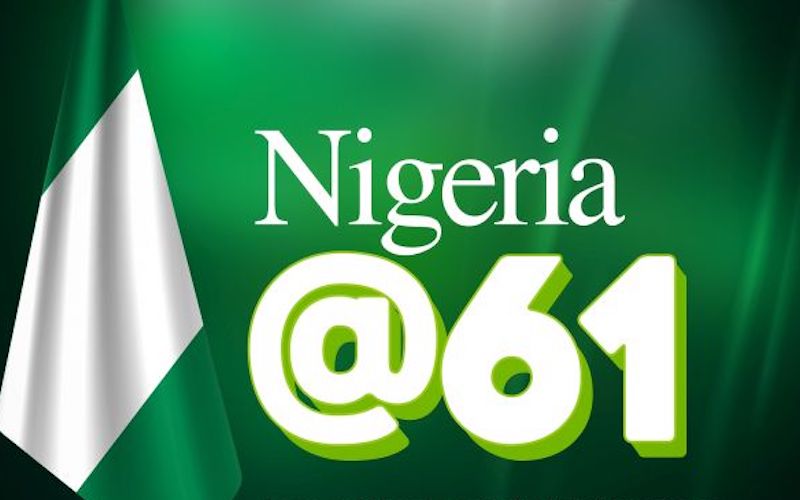 Nigeria is the most populous black nation. Every four years is a major change of government. The next General elections will be held in Nigeria on 18 February 2023 to elect the President, Vice President, House of Representatives, and Senate. The winners of the election will be inaugurated on 29 May 2023, the former date of Democracy Day.

High Chief Raymond Dokpesi, DAAR Communications PLC Chairman Emeritus, a multimedia international company in Nigeria, has taken to the roads to seek presidential support for a former Vice President of the Country, Alhaji Atiku Abubakar. His first strong intervention is with the powerful North-Central People’s Forum in Abuja, the nation’s capital.

Atiku has been touted with an ambition for the presidential seat in the 2023 election. 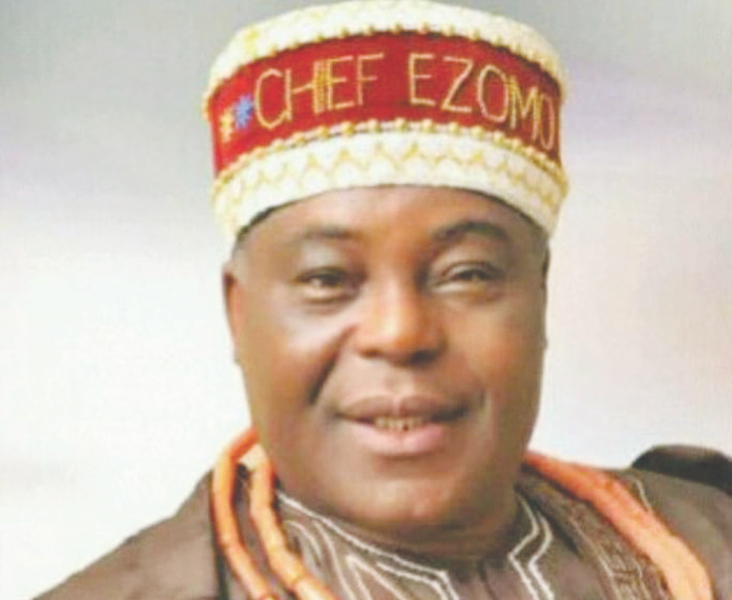 Dr. Raymond who is member of the opposition party, the Peoples Democratic Party (PDP) said his visit to the nonpartisan organization is drum up support for the ex-VP’s presidential ambition based on his laudable achievements, while in office and since leaving the political office through good governance, youth empowerment, bridging gaps in ethnic and religious tolerance, among others across the country.

On why the support is needed said that opinions and confidence has been passed in Atiku Abubakar by Nigerians to stand for elections in 2023.

In his words, “The challenges we are facing today as a country are complicated. The hope of the younger generation is totally dashed. Our hospitals are rather described as graveyards right now. Our schools are closed and we have over 14 million children out of school.

“Today, you hear agitations for the dismemberment of the Federal Republic of Nigeria. Those agitations are coming from all sections of the country. The economy, I dare also say, is in shambles right now.

“All these put together are created by the type of leadership we have in the country. They are a result of how we have organized and managed ourselves. They were not made by God

“Therefore, looking at the challenges that we have, we conducted some polls across the nation, bearing in mind the circumstances that we are experiencing in the country.

“We asked Nigerians: How do we get out of this quagmire? For me, Nigeria must remain united. There are no problems that are insurmountable, and cannot be resolved.

“So, if we want to resolve the matter, I am going to call on this Forum to, in the interest of this country and the generations yet unborn, to make the necessary sacrifice and view the situation dispassionately and not based on sentiments. 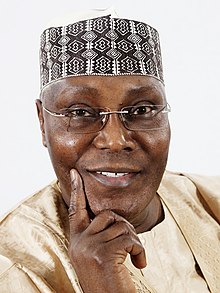 “We have set out the criteria, and have identified the issues, and said that the kind of leadership we need in this country must be a courageous, fair, tested and proven leadership with cognate experience in the management of the affairs of the conclusion, rightly or wrongly, that the person that has the quality to unite Nigeria at this point in time is Waziri Atiku Abubakar.

“We must put a square peg in a square hole. We must not allow some people who want to disintegrate this country to succeed,” he said.

Dr. Dokpesi stood his ground that according to their party, it is still the turn of a northern candidate as the last President from their party is of a southern origin. It is therefore fair and just according to PDP for a candidate to emerge from the North for 2023 and that should be Atiku; even though as he alluded that the present President, Muhammadu Buharu is from the North and in office for 8 years by 2023.

His vote and support for the northern presidency (Atiku) is in line with the PDP agreement during the party’s convention in 2006.

“2023 is still the turn of the North based on the PDP agreement and calculation. The records of the PDP are there. Some people said why should we bring a Fulani man again, and I said have we not been living with Fulani people? I was brought up by a Fulani man, Bamanga Tukur.

“Nigerians must unite and deal with elements brought into the country for destabilisation. We are here to plead and cry to the leaders of North Central not to relent in their sacrifices for the country,” he concluded.

Arc. Gabriel Yakubu Aduku, the National Chairman of the North-Central People’s Forum, , in his response said,

“A person like Atiku Abubakar means a lot to this country. We are non-partisan, but we are concerned about development.

Our interest is in how the people of the North-central, which have been alienated by past administration or the convenience of political parties, will benefit.”