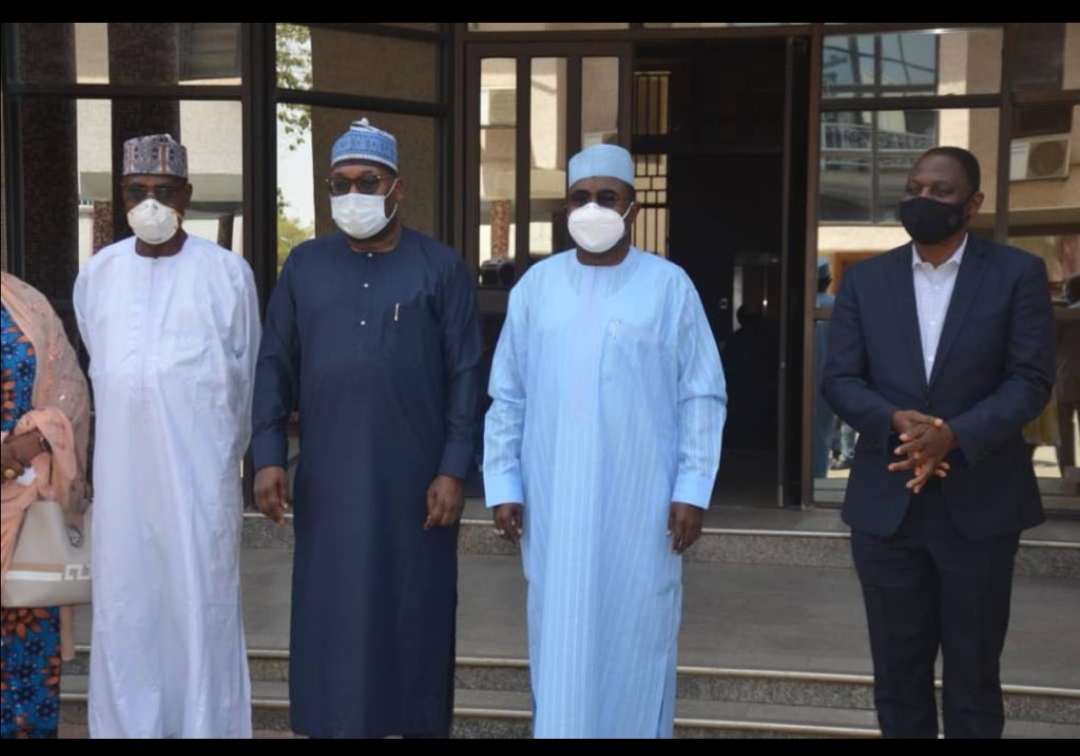 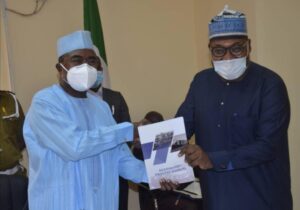 The National Drug Law Enforcement Agency, NDLEA and the Nigerian Shippers Council, NSC, have agreed to collaborate on ridding the Nigerian Ports of criminality, remove operational bottlenecks and corruption. This was the consensus between the two critical stakeholders in seaport operations during a courtesy visit by the Executive Secretary/Chief Executive Officer of the NSC, Mallam Hassan Bello to NDLEA Chairman/Chief Executive, Brig. General Mohamed Buba Marwa (Rtd.).

In his remarks, Marwa commended NSC for the bold steps taken to modernize operations at the Ports. “In the era of round-the-clock operations, your digitalization of activities at the Ports is commendable. I would like to assure you that we at NDLEA are committed to ideals of Ease of Doing Business. This can be appreciated from our last seizure of 43 kilograms of Cocaine in a ship which berthed at Tin Can Island Ports and the promptness of our subsequent actions after due diligence.

“Our mandate is to prevent and detect drug criminalities. Most other criminalities, be it terrorism, kidnapping, assassination and a host of others are traceable to drug abuse. The seaport is one of the trafficking routes. As we undertake the task, we will move with greater efficiency”, Marwa assured.

Speaking earlier, Bello said the recent appointment of Marwa has inspired confidence in the NDLEA operations and that this has been validated with increased drug seizures across the country. “We know you as an agent of change. You are a transformational leader and you have always given your best to the country. We are not surprised at what you have been able to achieve in barely three weeks that you assumed leadership”, Bello noted.

He said “there is no better time than now for NSC and NDLEA to forge this synergy because of the growing need to promote transparency, accountability, ensuring predictability and eliminate bottlenecks.” He noted that “Our operational efficiency at the nation’s seaports will impact the ranking of Nigeria in the Corruption Perception Index of Transparency International”. He stressed that the onerous task of NDLEA is recognized by NSC as well as globally adding that NDLEA is a product of international convention. He sought for collaboration between the counter-narcotic agency and other agencies operating at the ports to curtail disjointed operations.