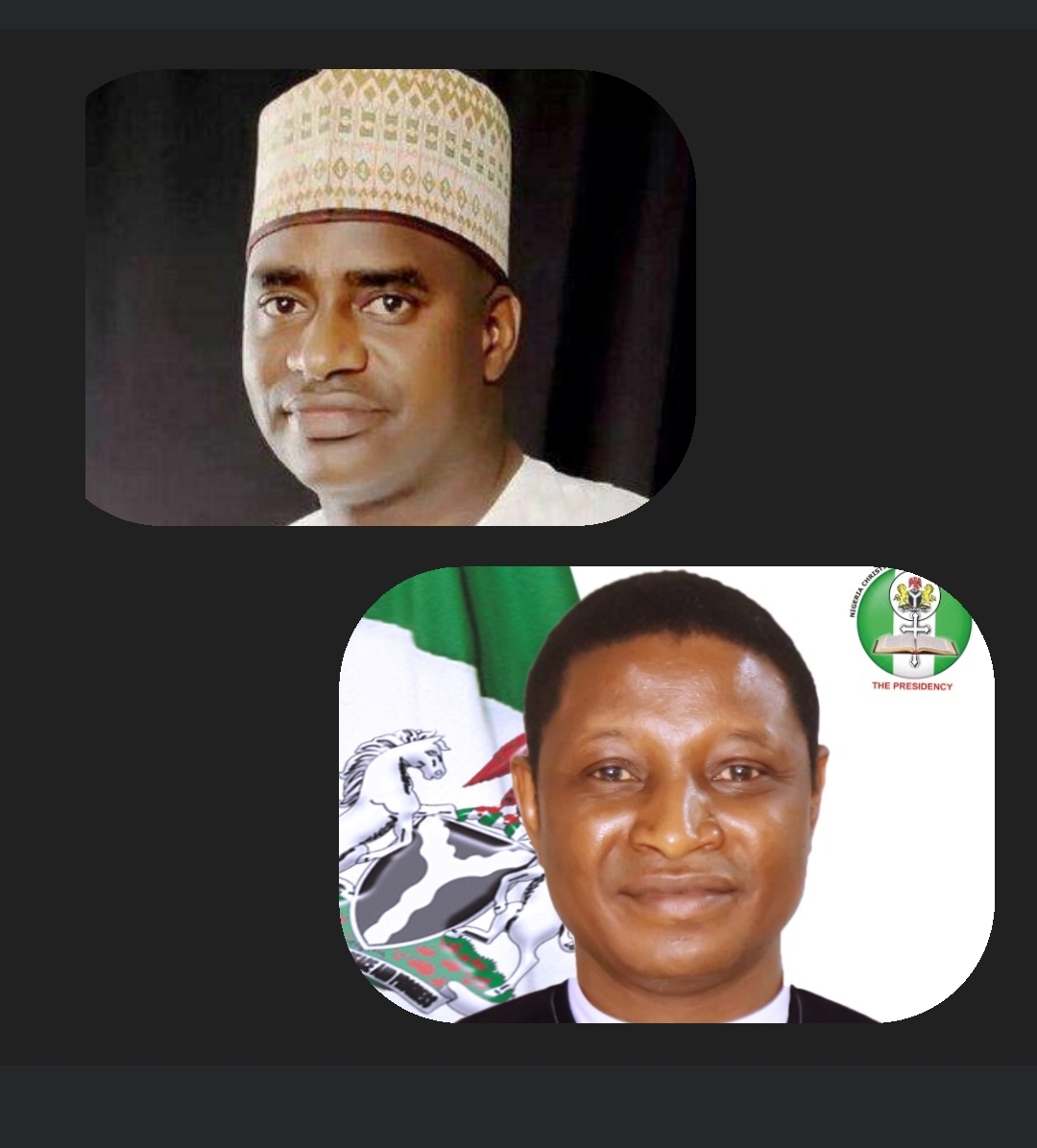 The Ambassador gave the words and commendation on the 27th July,2021 during a dinner organised in honour of the members of the official delegation of the 2020 Pilgrimage to Jordan in his official residence in Amman, Jordan.

Mr Celestine Toruka, the Head, Media and Public Relations of NCPC, in a statement quoted, Amb. Faruk Yabo was highly impressed and enthused with such an initiative and visit adding that he was very pleased and grateful to Almighty God for allowing him and his team to witness this very milestone in the history of the country and host nation.

The statement reads, ” it is the proactiveness of the Executive Secretary of NCPC that led to this milestone”.

He added that the entire Jordanian tourism sector came out with pomp and pageantry to receive the first ever Nigerian Christian pilgrims’ contingent and by extension the government of Jordan were excited and overwhelmed. ” is a city that is receptive to Pilgrims”.

He hinted that Jordan as a country is surrounded by a lot of events which had placed her in high esteem in the comity of nations. affirmed His Excellency.

The No 1 citizen of Nigeria in Jordan further stated that Nigeria had a strong nexus with Jordan which explains why they are helping Nigeria in the fight against terrorism.

Responding, the Executive Secretary of NCPC, Rev Dr Yakubu Pam described the appointment and posting of the Nigerian Ambassador to Jordan as divine.

He affirmed that Amb.Yabo ” is the pride of Nigeria”.

He thanked him for the colourful and red carpet reception accorded the Nigerian delegation to Jordan.

In the words of the NCPC boss,” the future of His Excellency is very bright; I believe God has so much in store for you”. He added that his tenure in Jordan would be glorious.

Also, the President of the Christian Association of Nigeria, CAN His Eminence Dr. Samson Ayokunle thanked the nation Jordan for allowing the Nigerian Pilgrims to come in at a time like this despite the ravaging effect of the COVID 19 pandemic on nations. His words,” thank God for Jordan that opened their border for us”.

He equally commended the proactiveness and creativeness of the Executive Secretary of NCPC, Rev Dr Yakubu Pam.

The No 1Christian leader of Nigeria also thanked God for the life of the Ambassador as the right person whom the Lord had prepared at a time like this to give us a red carpet reception.

His Eminence affirmed that the Lord had used the Ambassador to bring ownership and oneness that Nigeria is one irrespective of our faith. His words, “we are very grateful to you for your large heart and openness”.

The CAN President prayed for the success of the Pilgrimage operations in Jordan, the well being of Nigeria and the Ambassador that God would lift him higher than where he is presently.