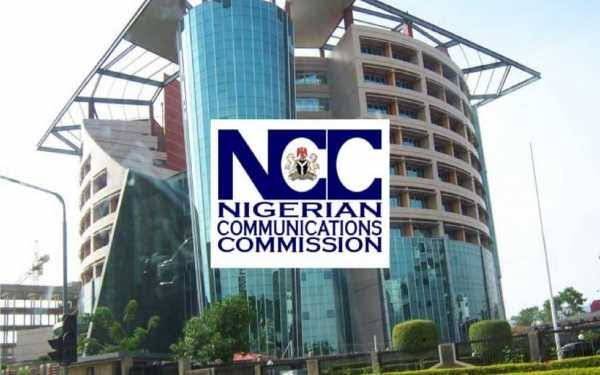 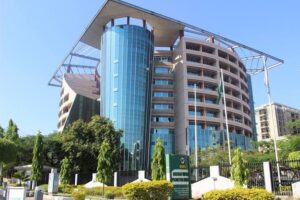 Nigerian Communications Commission, NCC, has said that the telecommunications industry under its watch is one of the sectors whose performance lifted the country out of recession in the fourth quarter of 2020.

According to NCC, the sector contributed 12.45 percent to the country’s Gross Domestic Product (GDP).

This was contained in a statement signed by Dr. Ikechukwu Adinde, Director, Public Affairs, NCC.

In the latest NBS report, agriculture, industries, and services sector, under which telecommunications is categorised, contributed 26.95 per cent, 18.77 per cent, and 54.28 per cent respectively. This is a pointer to the fact that telecommunications, trade, services and crop production are the main drivers of Nigeria’s exit from recession.

In specific terms, NBS report showed that largest sub-sectors in Q4 2020 are crop production at 3.68 per cent, crude petroleum and natural gas at 8.2 percent, trade at 14.9 per cent, telecommunications & information services at 12.45 per cent and real estate at 5.7 per cent, the report says.

The telecommunications sector has, in the last five years been a major driver of the digital economy agenda of the Federal Government, as it has continued to provide the needed digital sinews that support the economy, especially during the COVID-19 pandemic and its attendant restriction period.

Since the outbreak of the pandemic, government institutions, businesses and individuals have relied heavily on telecoms services to carry out their daily operations and official routines. In response to the increased demand, the Commission put a number of regulatory measures in place to ensure seamless access by Nigerians to telecommunication services and protect against any adverse impact on the quality of service enjoyed by consumers.

The steady growth of the telecoms sector over the years with its pervasive positive impact on all other sectors of the economy in terms of increased automation of processes and digital transformation in service delivery has been remarkable.

The growth trend since 2015 has reawakened hope that the economic diversification dreams of the country may finally be a reality as the sector continues to energize significant economic activities in the services sector of the economy.

Through an effective regulatory regime emplaced by the Commission, under the leadership of its Executive Vice Chairman (EVC), Prof. Umar Garba Danbatta, telecoms investment grew from about $38 billion in 2015 to over $70 billion currently.

Also, broadband penetration increased from 6 per cent in 2015 to 45.02 per cent at December, 2020, indicating that 85.9 million Nigerians are now connected on 3G and 4G networks which provide enhanced high-speed Internet that has continued to boost efficiency and increase productivity across the economic spectrum.

Recent statistics also indicate that between 2015 and December, 2020, active voice subscriptions have increased from 151 million to 204.6 million, with teledensity standing at 107.18 per cent. Basic active internet subscriptions grew from 90 million to 154.3 million during the period.

The Commission said it is committed to its culture of quality regulation of the telecommunications industry that ensures a stable and robust sector which drives the digital economy agenda of the Federal Government and ultimately leads in the growth of the country’s GDP.