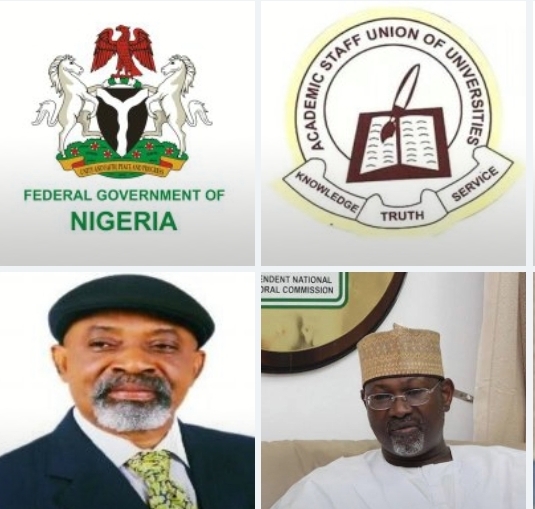 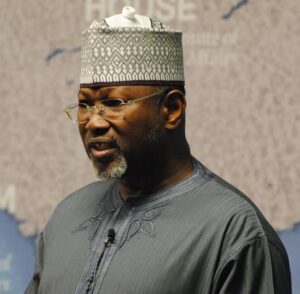 Professor Attahiru Jega, the former Independent National Electoral Commission (INEC), chairman has described Dr. Chris Ngige’s position as the Minister of Labour and Employment in the long crisis with the Academic Staff Union of Universities (ASUU) industrial strike and stay at home into a perceived personal issue rather than taking into action what need to bring the strike to an end.

Prof. Jega who is recognised internationally for bringing stability to the electoral system in Nigeria shared his views while appearing on an Arise TV topical programme on Arise TV. 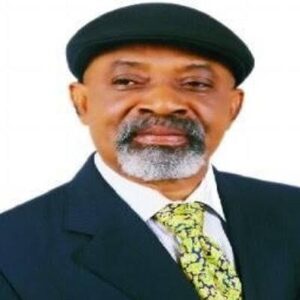 “Unfortunately, right now, the minister of labour is not helping matters. He has turned this into a personal quarrel between him and the minister of education on one hand and between himself and the Academic Staff Union of Universities (ASUU) on the other.

“While many other people are trying to find a way of addressing this situation so that students can go back to school and ASUU can go back to work, he is busy creating challenges.”

“He now took the matter to the industrial court, now today, he now registered two unions and he is trying to proscribe ASUU.

“If this is allowed by this government, I think this is a recipe for disaster and it may really create more problems than it can solve on this matter of strike in the universities.” 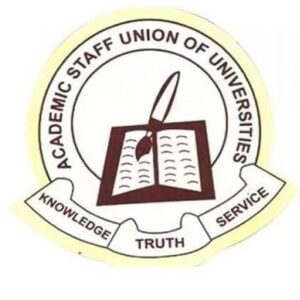 The ASUU industrial strike has now become the second longest-running strike by the same union since the return to democracy. It has shut down education in public universities across Nigeria, a country of more than 200 millions people for 237 days and counting as 6th October, 2022.