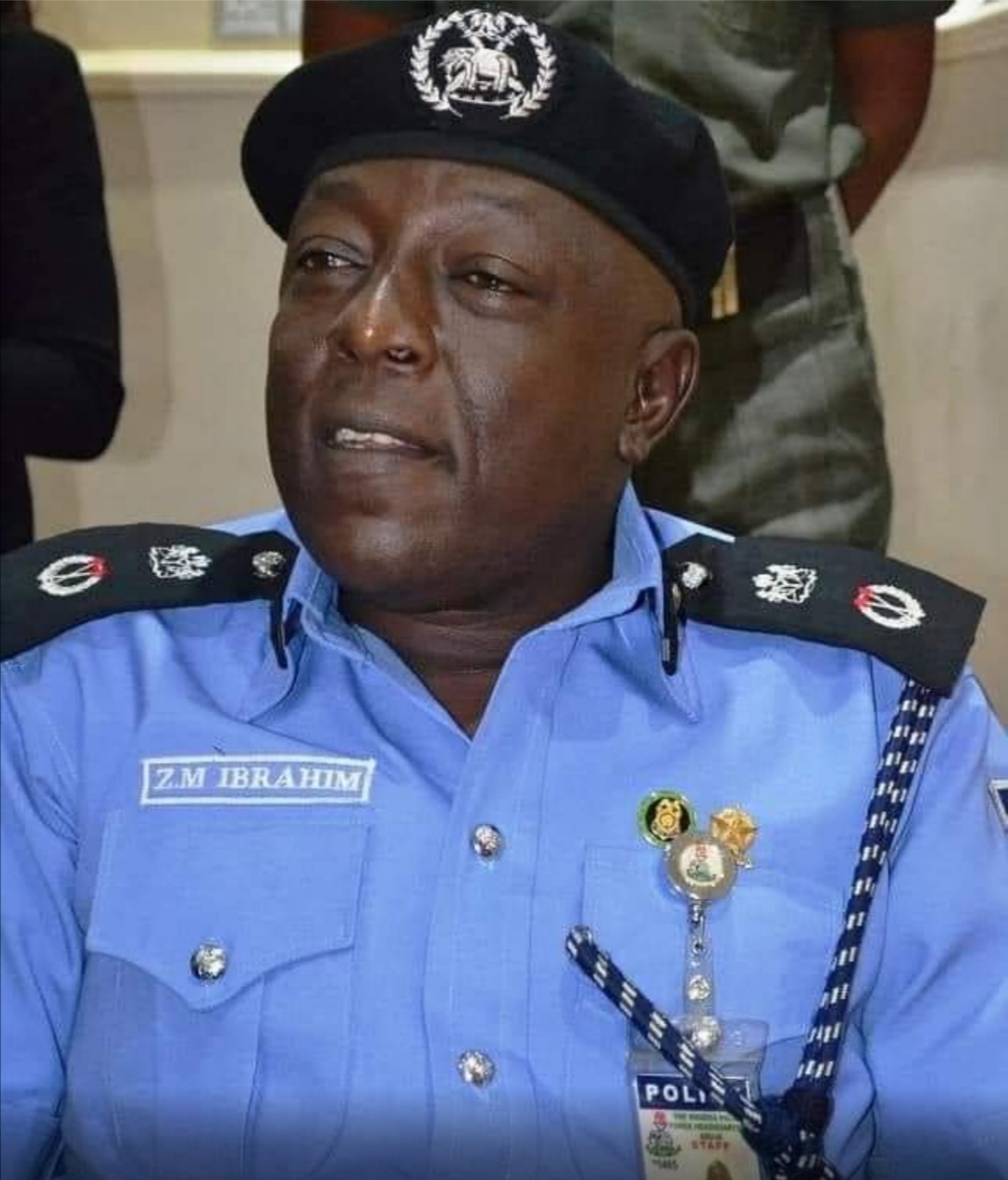 Meet the New Acting Inspector General of Police for Nigeria

The Nigeria Police Force once again since late year has been in the news due to the timing of a New Inspector General of the Force.

As the tenure of Mohammed Adamu comes to end a new IG emerges.

As an officer with high professional qualifications sees Louis Edet House occupants jubilanting as news about his appointment as Nigeria’s New acting Inspector General of Police to succeed IG Muhammed Adamu whose tenure in service ended on Monday 1st February 2021.

AIG Zanna, has handled troubled hotly known Zamfara State in northwestern Nigeria in January 2019 as Commissioner of Police then promoted and posted to Kano state.

The new IGP was born in 1962, November 26th and an indigene of Borno State.

An alumni of University of Jos, Plateau state where he obtained a Bachelor’s degree in Political Science and Master’s degree in International Relations and Strategic Studies.

He professional career began in 1988 when he was enlisted into the Nigeria Police Force.

On successful completion of training at the Nigeria Police Academy Annex, Kaduna, he was posted to Borno State Police Command, where he had a one year compulsory attachment at Biu Divisional Police Headquarters, and later served in various Commands and formations across the country which includes.

As a proficient and astute investigator, Zanna Mohammed Ibrahim mni, was appointed a member of the presdential Investigation team on “crude oil theft” in Nigeria set up during the former president Goodluck E. Jonathan administration

Elections ‘ll witness reduced violence after ammendment to Electoral Act in June– Lawan
Previous Post
Full details of the mega party coming up in Nigeria by Agbakoba, Utomi, Na’aba and others