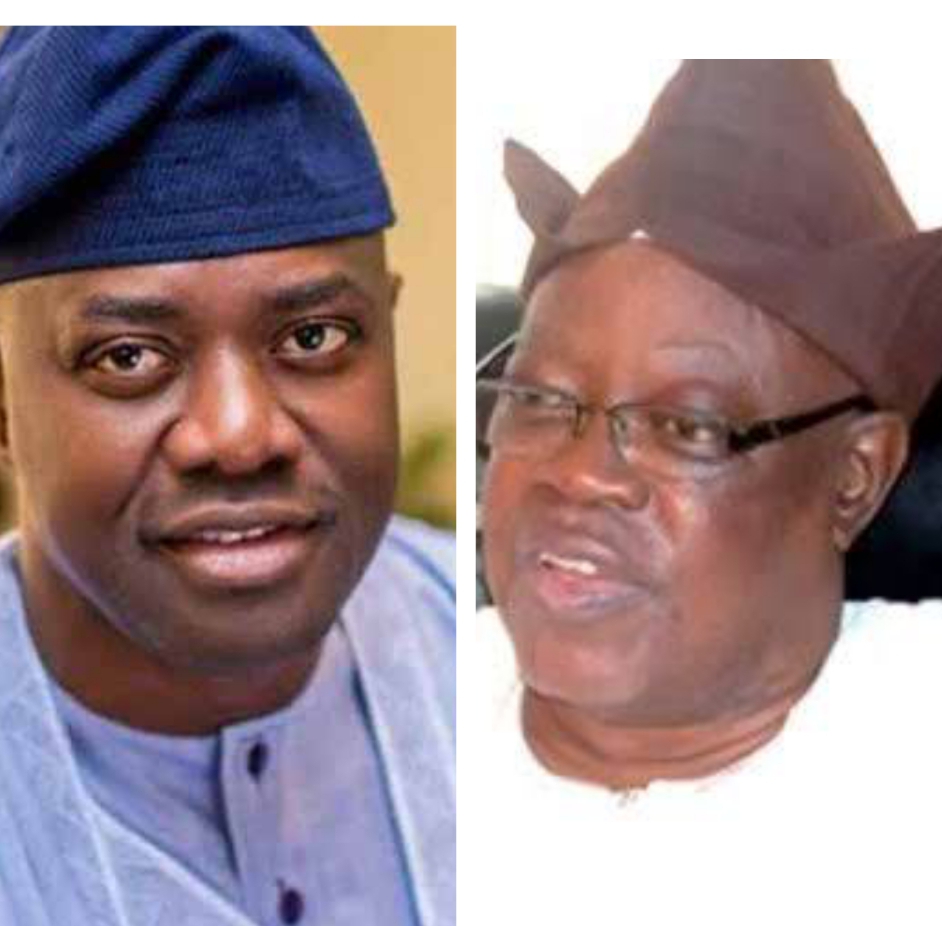 Oyo State Governor, ‘Seyi Makinde, has approved the appointment of Senator Lekan Balogun as the 42nd Olubadan of Ibadanland.

The approval follows a recommendation to that effect made by the Olubadan-in-Council and which was communicated to the governor.

A statement by the Chief Press Secretary to the governor, Mr. Taiwo Adisa, indicated that Governor Makinde wishes the newly confirmed Olubadan a peaceful and eventful reign.

“The appointment is in line with the Olubadan of Ibadan Chieftaincy Declaration, as well as the unique and time-tested tradition of our people.

“On behalf of the government and good people of Oyo State, I wish the newly confirmed Olubadan a successful reign blessed with peace and unprecedented progress.”

On a similar note, Governor Makinde has also approved the revocation of the amended Ibadan Chieftaincy Declaration, which regulates the selection to the Olubadan of Ibadan chieftaincy stool.

The statement indicated that the governor made the revocation order, dated February 11, 2022, in line with the powers conferred on him by the Constitution of the Federal Republic of Nigeria, 1999 (as amended), in view of the Judgements of the Oyo State High Court on February 1 and 10 as well as Sections 7, 20,26 and 30 of the Chiefs Law of Oyo State 2000.

The four separate laws/White Papers approved for revocation were made public by the immediate past administration between 2017 and 2018.

The statement listed the laws/white papers to include the amended declaration regulating the selection to the Olubadan Chieftaincy stool, published in August 2017; the implementation of the White Paper on the review of the existing Olubadan of Ibadan Chieftaincy Declaration and other chieftaincies in Ibadan, Published in August 2017; the approval of appointment of beaded crows for the Olubadan in Council published March 2018 and the appointment of Beaded crowns and Coronet Wearing Obas published in March 2018.