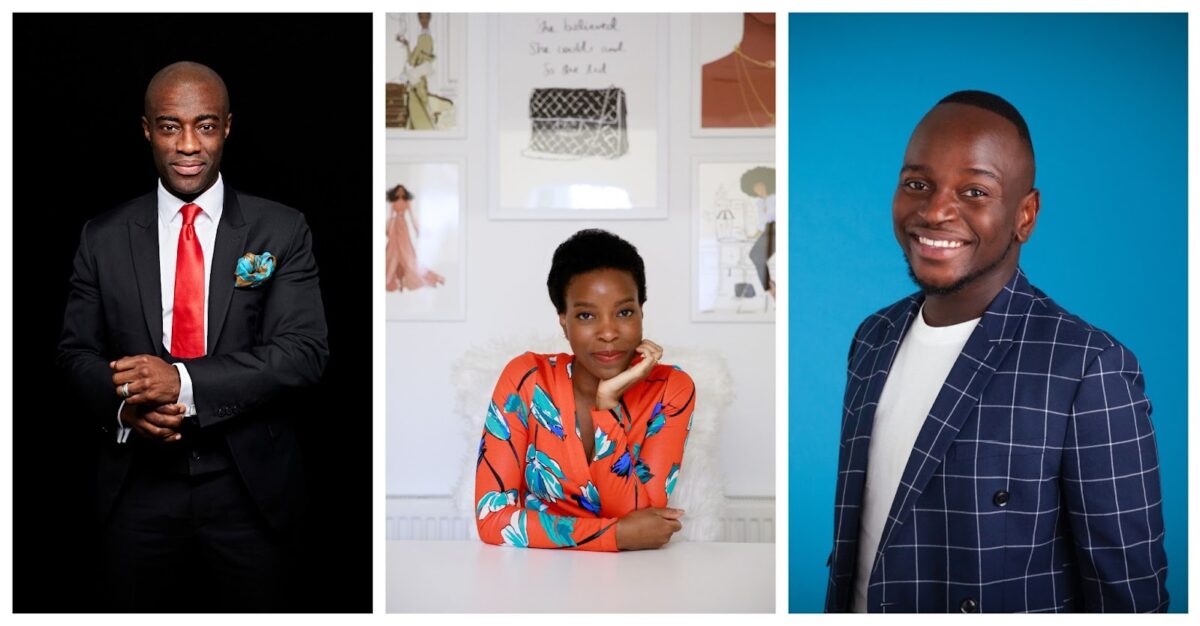 Speakers include Black professionals renowned in their fields such as Tim Campbell MBE, entrepreneur and winner of The Apprentice, Ade Hassan MBE, founder of Nubian Skin and Will Njobvu from Capital Xtra The BYP Leadership Conference is back in full force this October during the UK’s Black History Month. Their flagship annual event has become the go-to conference for thousands of Black professionals from all over the world to share inspiring stories, learn, network and connect with leading businesses. This year the event will take place in a hybrid model with a physical event on 6 October followed by a virtual careers fair on 7 October.

BYP has selected a stellar lineup of Black speakers and trailblazers from different sectors to speak at the event. Hosting the event will be none other than tv and radio presenter Will Njobvu. Known for his hilarious podcast ‘Reality with Will’ and radio skills on Capital Xtra, guests are sure to be thoroughly engaged. Tim Campbell MBE will speak at the event, known for being the first winner of The Apprentice and now successful business owner.

Other confirmed speakers include:

More speakers will be announced soon.

With over 40 sponsors for the 2022 conference, key participants include Morgan Stanley, Goldman Sachs, Deepmind, UBS, Salesforce, Farfetch, Ebay, Hearst UK, Shell and much more. For more information on the conference, visit their website at byp.network/leadership-conference-2022.

BYP Network is founded by a former international javelin thrower, and Forbes 30 under 30 winner, Kike Oniwinde.