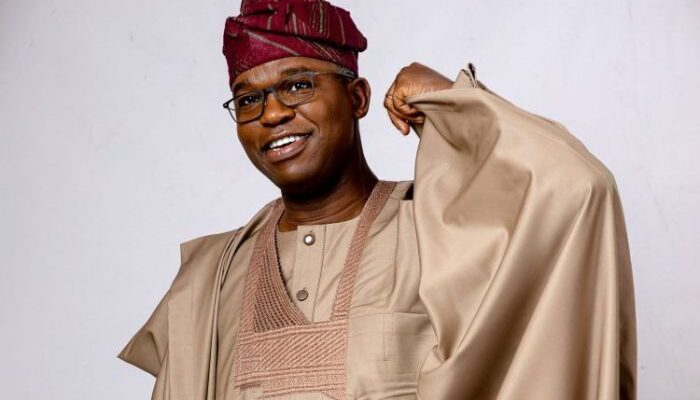 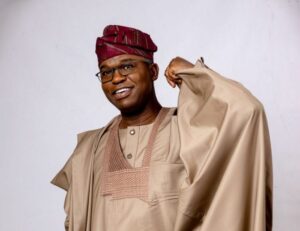 …Says Victory Is Vote Of Confidence In APC By Lagosians

According to the results announced by Independent National Electoral Commission (INEC) on Sunday, Abiru defeated his opponent by wide margin in all the five local government areas in the senatorial district, polling a total of 89,204 votes against his Peoples Democratic Party (PDP) rival, Mr. Babatunde Gbadamosi, who secured 11,257 votes.

Saheed polled 12,494 votes to beat his rival, Mr. Sikiru Alebiosu of PDP who got 2,068 votes in Kosofe II Constituency.

Governor Sanwo-Olu in a statement issued on Sunday by his Chief Press Secretary, Mr. Gboyega Akosile, said APC’s victory with wide margin in the by-elections is a sound testament to the confidence the people of Lagos State have in the All Progressives Congress.

The Governor commended the electorate for coming out to perform their civic responsibilities and for voting in large numbers for the two candidates put forward by the APC. He also appreciated chieftains of the party and members for working assiduously for the victory during the polls.

He said: “I want to congratulate Mr. Tokunbo Abiru and Obafemi Saheed on their victory in last Saturday’s by-elections in Lagos East Senatorial district and Kosofe State Constituency II polls. Your emergence as federal and state lawmakers is a validation of peoples’ confidence in our dear party, the APC.

“Right from the commencement of the process, we never doubted that Tokunbo Abiru and Obafemi Saheed would win the elections based on their credibility and the massive campaigns in all the nooks and crannies of Kosofe II Constituency and Lagos East Senatorial District.

“The victory of the two candidates of our party in the by-elections clearly showed that APC remains a party to beat in Lagos, based on her achievements in the State since the beginning of the current political dispensation in 1999.”

“The successive administrations in Lagos have put the people at the centre of its action, resulting in several people-oriented programmes. This has continued to manifest in the voting patterns in the State.”

The Governor advised the two newly elected lawmakers to continue with the tradition of excellent representation that Lagos legislators are known for.

My mother’s discipline made me what I am today. — Gov.Makinde
Previous Post
International institute of investigative journalism told CNN to retract and admit in error its documentary on Lekki shooting.