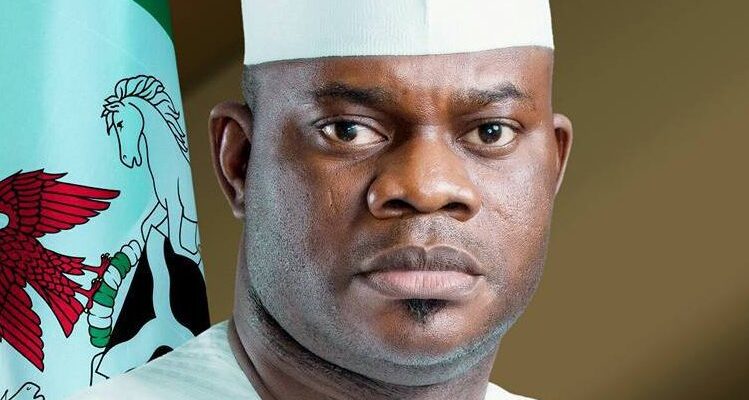 Kogi has no rival in Women and Youths Inclusiveness – Yahaya Bello 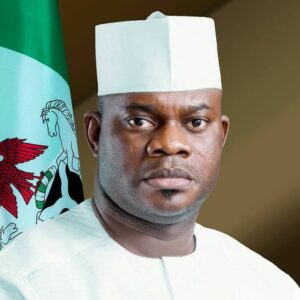 The Executive Governor of Kogi State , Alhaji Yahaya Bello has declared that no any other state in Nigeria , can rival Kogi State in terms of Inclusiveness of Women and Youths in governance.

Governor Bello who made the assertion on Saturday in Lokoja while  declaring open the Senate Press Corps 2020 Retreat , said aside other sensitive positions , the position of Secretary to the State Government and Head of Service , are currently occupied by women .

Yahaya Bello who was represented at the ceremony by the Deputy Governor , Chief David Edward Onoja , disclosed that in sustaining the policy of Inclusiveness , the State government is working towards making all those that will run for Deputy Chairmanship position of the 21 local governments in the State to be women and possibly , some of them to go for the substantive local government Chairmanship position in the election slated for December 12, 2020.

” The way women are being practically included in governance in Kogi State , is the same way Youth are also included.

” This to us in this state aligns with the “Not too Young to Run Act of Parliament ” put in place during the 8th National Assembly .

” The test of leadership as being demonstrated by Governor Yahaya Bello in the State , is not in the number of roads or bridges constructed but ability to balance diversed interests ” , he said .

According to him, out of the 29 years of Kogi’s Statehood, the four and half years spent so far by Governor Bello , practically signifies a new direction in all spheres of development .

” In terms of infrastructure, it is not in anyway one sided , as required projects are being executed across the three Senatorial Districts like the Rice Mill in Ejiba town in Kogi West , series of road projects in Kogi East and Central etc .

” The most striking aspect of Yahaya Bello led administration is the broken of jinx of disunity among the various peoples of the State , as no group of people is marginalised in anyway in terms of appointments into government positions or Projects execution”, he said .

He added that in line with the spirit of oneness and unity , Governor Yahaya Bello led administration is steering the ship of the state , a Chapel has been built in the Government House , since a Mosque has long been provided for government operatives who are Muslims .

” There is no better way of promoting unity and oneness among peoples with diversities in religion , culture , language etc , that what Governor Yahaya Bello did with provision of a Chapel at the Government House after 28 years of non existence of such.

He  added that in the area of primary responsibility of government which are  security of lives and property as well as welfare of the citizenry , the Yahaya Bello led administration , has taken out the State from the woods as there is hardly any case of kidnapping in the state anymore as against 25 cases recorded on monthly basis in the past .

” Armed bandits attempted to make the State another theatre of operation as unfortunately being experienced in some states in the North West and part of North Central , but the proactive measures taken by the State Government , made them to relocate immediately ” , he said .