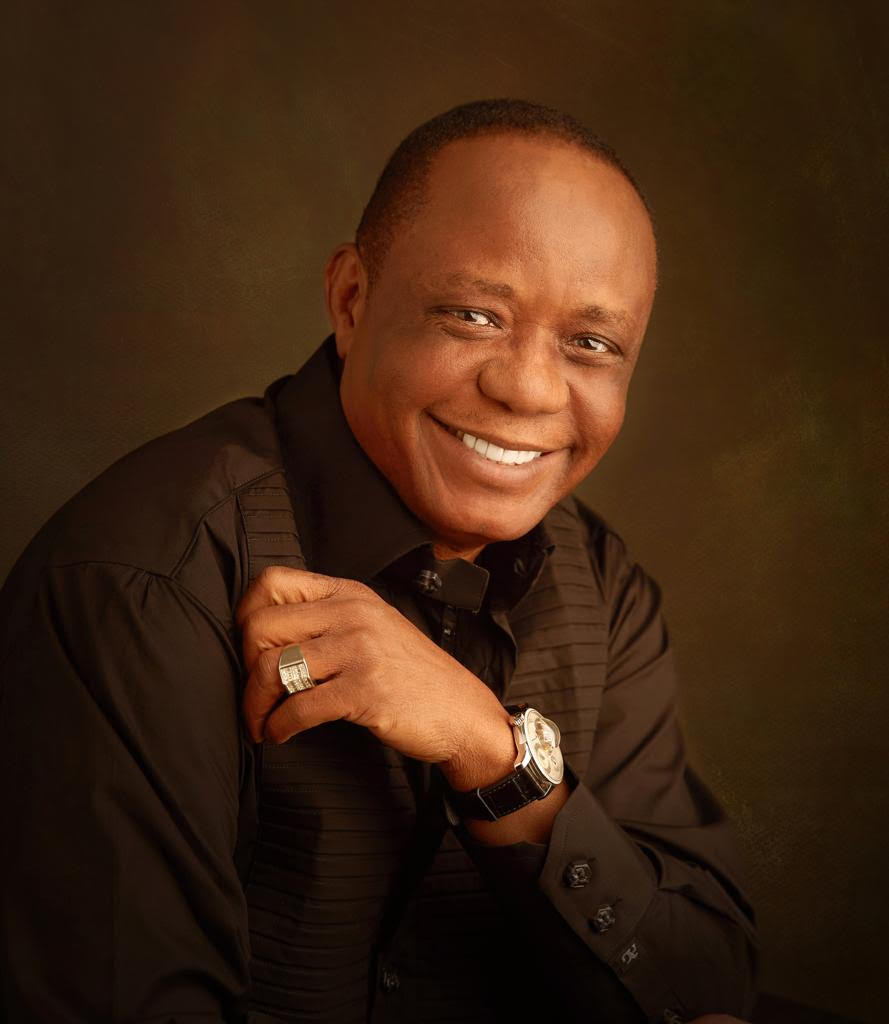 The promoter of the Keffi Polo Ranch, Hon Ahmed Wadada Aliyu, has disclosed that One of the cups for the ranch annual Polo tournament would be used to honour late business mogul and philanthropist, Captain Hosa Okunbo.

Aliyu who is the Sarkin Yakin of Keffi, in release made available to newsmen in Benin City, Edo state said the honour is in recognition of Okunbo whose philosophy gesture was exemplary.

He noted that Okunbo who died in London on August 8th, 2021 contributed immensely to the activities of the Ranch while alive.

He stressed that a Trophy in honour of the late Edo born philanthropist have been dedicated for the tournament and it will be duely competed for. The tournament that will see to the introduction of the cup has been scheduled to take place between 8th-14th November along kilometre 45 Abuja –Keffi Express Way Nasarawa State.

“The late Capt Hosa Okunbo lived for charity. It is also pertinent for you to know that at the take-off of the Keffi Polo Ranch activities in 2015, the late Capt, Hosa contributed immensely.

“This in recognition my personal relationship and appreciation of all he did. I, on behalf of the Ranch dedicate a Cup in Honour and memory of the late Great Capt.”