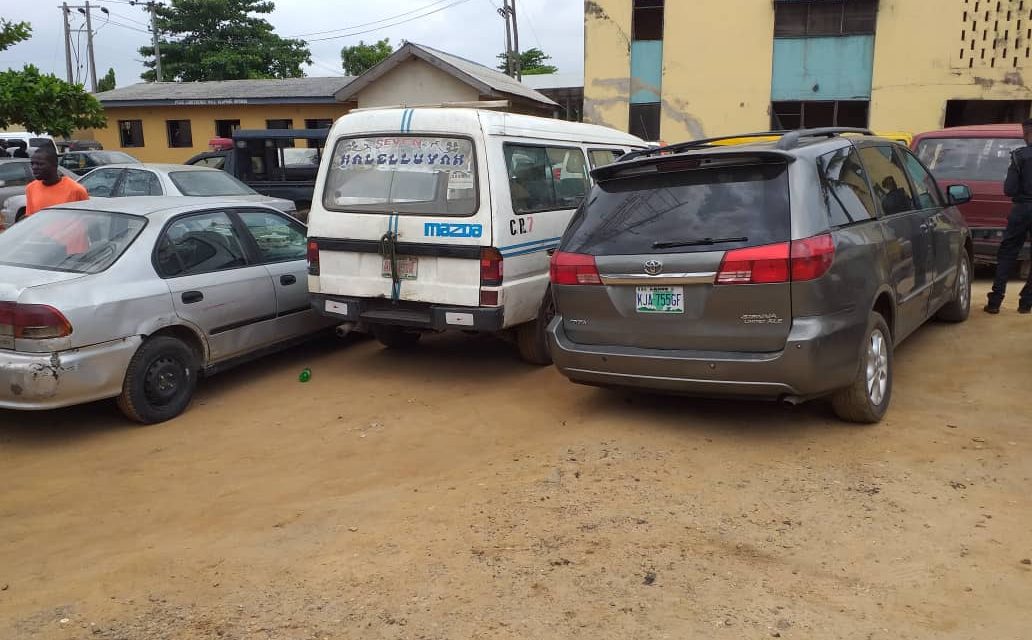 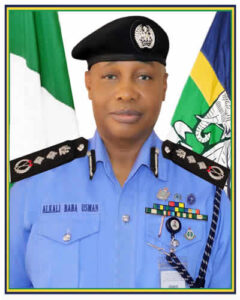 The Nigeria Inspector-General of Police, IGP Usman Alkali Baba, has ordered the immediate evacuation of all impounded, accidented and unregistered exhibit vehicles from Police Stations nationwide.

The order is predicated on the incessant embarrassing and unprofessional manner in which these vehicles are stacked within police facilities causing nuisance and disgusting sight at Police Stations.

In a statement by the Acting Force Public Relations Officer CSP Olumuyiwa Adejobi, The IGP frowns at the practice of stockpiling vehicles recovered from crime scenes or vehicles which their ownership is being contested or in doubt, in police premises with stringent requirements and cumbersome processes for the rightful owners to reclaim them; stressing that such an act would no longer be tolerated as it is tantamount to gross abuse of administrative and judicial processes.

According to the statement, The IGP further emphasizes that heads of police stations and formations should embark on due process to carry out the needful evaluation and release such vehicles in these categories, on bond, to their owners.

The IGP reiterates that the directive is part of efforts being put in place by his administration to ensure conducive working environment for its personnel in order to set in motion such required strategies to combat crime and criminality in the country. The IGP further assures that decongesting the Police Stations and facilities nationwide would be of great operational advantage to the Force in effectively dispensing its policing responsibilities and giving succour to the owners of such exhibit vehicles. 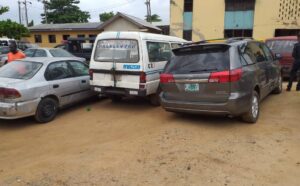 The Inspector-General of Police equally urges all concerned members of the public to approach various Police stations/formations for the recovery and claims of their vehicles, with valid proof of ownership and proper means of identification.