How Tony Elumelu, UBA Made Me. Ramon Nasir

How Tony Elumelu, UBA Made Me, Ramon Nasir 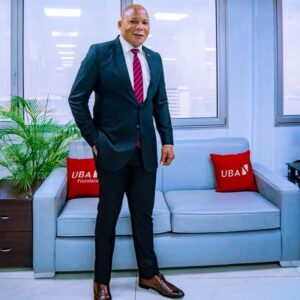 Apart from the fact that he heads the media and external relations department of a frontline bank like UBA, and needs to be in constant touch with media managers, his media relations skills have been rated second to none in the banking industry.

At the beginning of his career in the banking industry’s corporate affairs world, Nasir knew all the newsrooms of Nigerian media houses like he knew his surname. He would resume and close with journalists in their offices, especially when he desperately wanted a ‘no-mention’ for any story he considered negative.

As he grew older in the profession, climbing the ladder until he became UBA’s Head, Media and Corporate Communications, his Bank became the Bank of many of his colleagues in the media, who would not want anything to affect their own.

Little wonder he was celebrated by his bosses and colleagues, recently, when he marked 15 years of membership and exceptional service, the Chairman of the bank, UBA Group, Tony Elumelu, specifically wrote to Nasir, commending him for his sacrifice and commitment in projecting the financial institution’s image externally.

Elumelu said, “On behalf of the Board, Management and Staff of the United Bank for Africa (UBA), Africa’s global bank, I congratulate you on your 15th anniversary as a member of UBA tribe.

“I write to commend you for the sacrifice, passion, and commitment that you have demonstrated in carrying out your job and ensuring that the Bank is projected externally in the most positive light always.

“With each passing year, you bring creativity and a strong work ethic to the team and I wish you continued success in your career.”

This brilliant public relations expert emerged The Point Newspaper’s Image Maker of the Year 2016. He was honoured for his “exceptional performance, and tremendous support and contributions to the growth of PR and the media industry in Nigeria.”

According to him “UBA and Elumelu made me who I am today. I had no experience when I was employed before the Chairman handed me over to Charles Aigbe, who adopted and tutored me on how to go about the job. Those tips and training are what has made The Point and others appreciate me for what I do. What has continued to drive me is passion. When there is passion, you will always go far,” Nasir said

Ramon with a First Class degree in International Relations and a Master of Business Administration, from Obafemi Awolowo University, Ile-Ife, Osun State, he has demonstrated his brilliance in the discharge of his duties and remains one media manager that cannot be ignored in Nigeria.

The General Manager, Federal Radio Corporation of Nigeria, Mrs. Bimbo Oyetunde, emphasised the need for all image makers to emulate Nasir, in order to create a mutual understanding between corporate Nigeria and media organisations as it remained the only way both parties could get value for their investment. 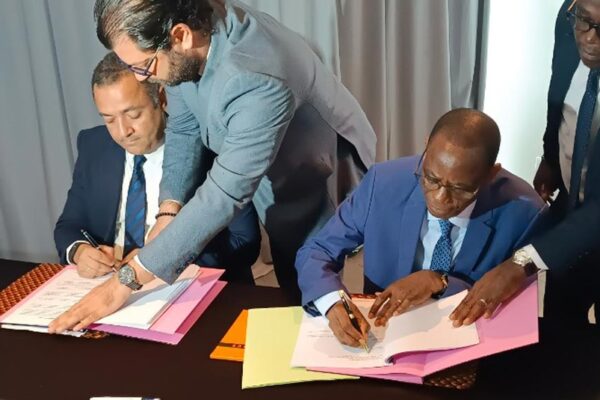 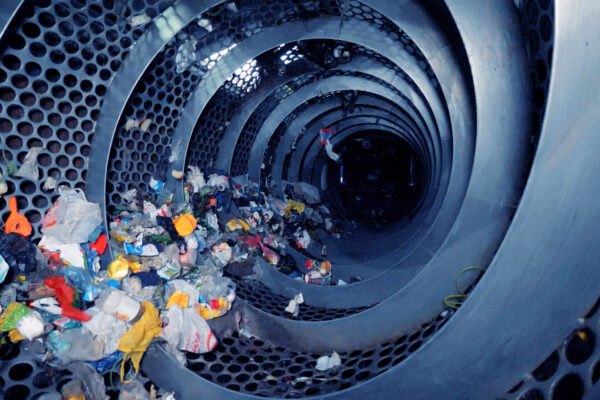