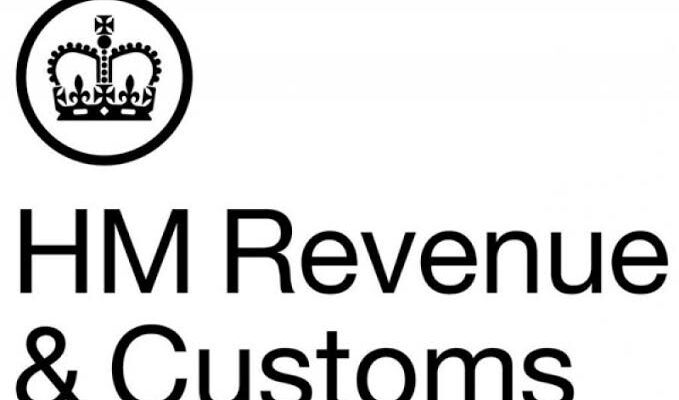 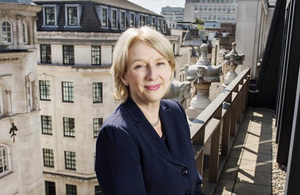 Dame Jayne-Anne Gadhia, a member of the UK government’s Industrial Strategy Council and former CEO of Virgin Money, is to become the new Chair of the HMRC Board.

She replaces Mervyn Walker, who is stepping down at the end of December 2020 after 6 years on the board, including the last 3 as lead non-executive director and chair.

Jayne-Anne is the founder and executive chair of Snoop, a household financial management app, and was CEO of Virgin Money from 2007 to 2018.

In 2016 she was appointed the UK government’s Women in Finance Champion, and in 2017 she became a founder member of its Business Diversity and Inclusion Group. She is chair of the Prince’s Foundation and a trustee of the Tate.

She also sits on the Mayor of London’s Business Advisory Board. She was made a Dame in the 2019 New Year’s Honours list.

I would like to thank Mervyn for his outstanding contribution to the leadership of HMRC. He has been a tremendous influence on the strategic direction of HMRC throughout his time with us and has always challenged us to keep the needs of our customers at the heart of all we do. His personal help to me as Chief Executive has been invaluable.

Drawing on her deep experience in leading transformative change within the finance sector, Jayne-Anne will help steer HMRC towards our vision of becoming a trusted, modern tax and customs authority.

Jayne-Anne has extensive experience working with the public sector and I have no doubt she will provide HMRC with the proactive support and challenge that we need.

I’m delighted to be taking on the role of chairing the HMRC Board and building on the excellent work of my predecessor, Mervyn Walker. We’ve seen just how pivotal HMRC has been during the pandemic, as a force of economic support.

While there will continue to be many challenges, I’m confident there are also many opportunities for the department to deliver against its ambitious strategy as a tax and customs department, fit for the future”