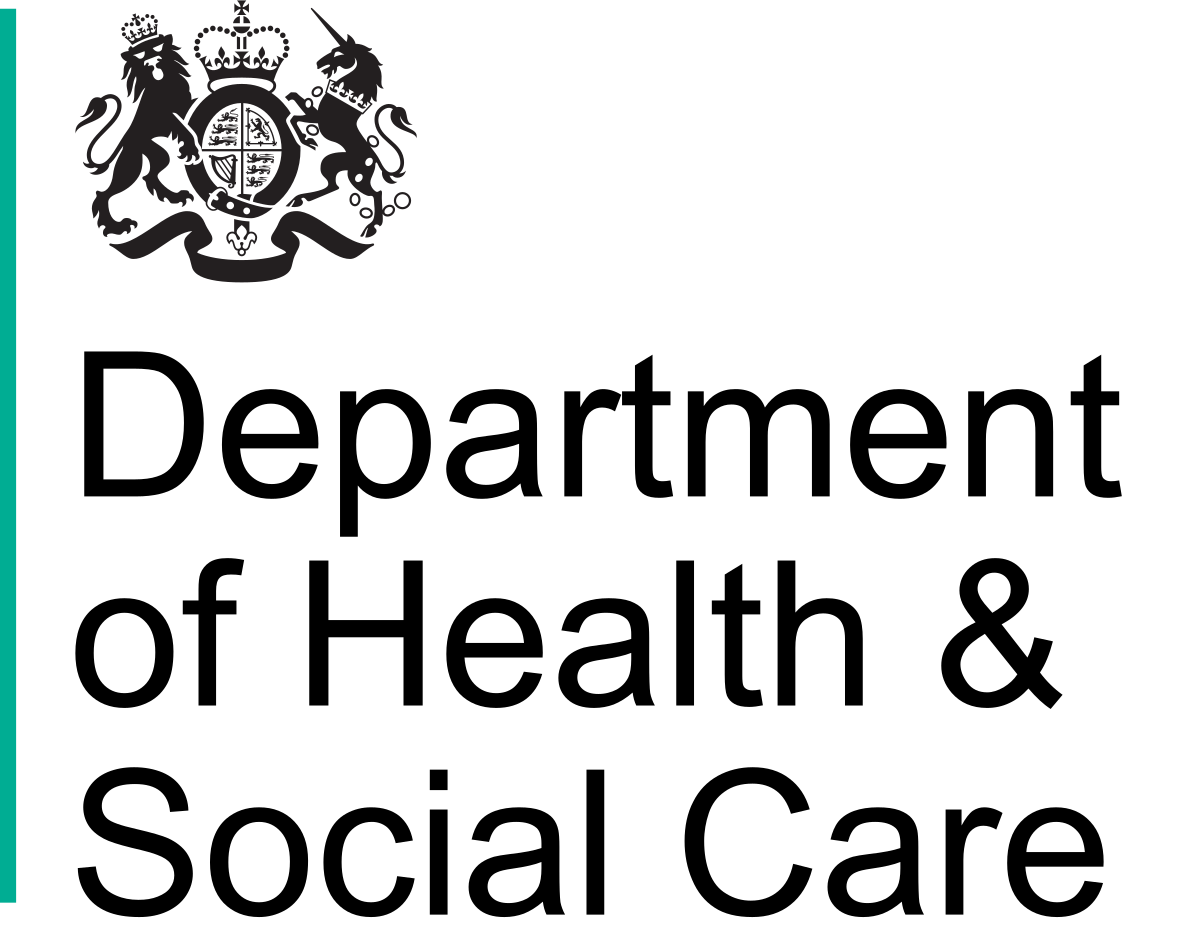 Community leaders and volunteers from Deeplish Community Centre met with the Health and Social Care Secretary this morning to discussed the challenges facing minority ethnic groups in Rochdale on day 3 of his Road to Recovery tour of England.

Sajid Javid, who was born a 15 minute walk from the Deeplish Community Centre, spoke of his passion for eradicating the widening health gap which exists in UK society. He joined the team of volunteers and members from the local community for their quarterly equalities team coffee morning and heard about the challenges facing the community including language skills, funding for pharmacies, nurse pay and hours and access to face-to-face GP appointments.

They also shared their plans for an upcoming cancer awareness campaign, which seeks to highlight the importance of cancer screening amongst local BAME communities.

The campaign will consist of weekly sessions and events for the community and will train volunteers to become cancer awareness champions focused on increasing uptake of the national screening programme along with early detection, intervention, care and support.

“I was born and spent my early life in Rochdale so it’s been touching to return to the community and hear about the incredible work the Deeplish Community Centre is doing to improve the quality of life of residents in their area.

“As we recover from the pandemic, I want to build on everything we have learned, including greater understanding of the health disparities which exist when it comes to minority ethnic backgrounds, and there’s no better way than speaking to those most affected so we can create a better health and care system that works for everyone.

“Deeplish Community Centre’s upcoming cancer awareness campaign is just one example of the excellent community outreach work happening across the country that  will undoubtedly save lives, I fully support this campaign which not only shows how we must work together to reach all communities, but is integral in our national war on cancer.”

The team, led by Operations Manager Sohail Ahmad, told the Health Secretary about their wider programme for the community. Preschool practitioners, youth workers, health and wellbeing coordinators and pharmacists were among volunteers who explained the holistic approach the centre takes to supporting the community, which has included health and wellbeing clubs, welfare advice programmes and pop up vaccination clinics as well as training, mentoring and support for people applying for jobs and securing immigration status.

The Health Secretary set out his ambitious plans to tackle health disparities across the country as it recovers from the pandemic, with work already underway following the announcement earlier this month of chairs for two independent reviews – one into smoking and another into ethnic biases in medical devices. These will feed into the government’s Health Disparities White Paper due to be published later this year.

The Health and Social Care Secretary’s Road to Recovery tour continues with him visiting NHS and social care staff across the West Midlands later today.