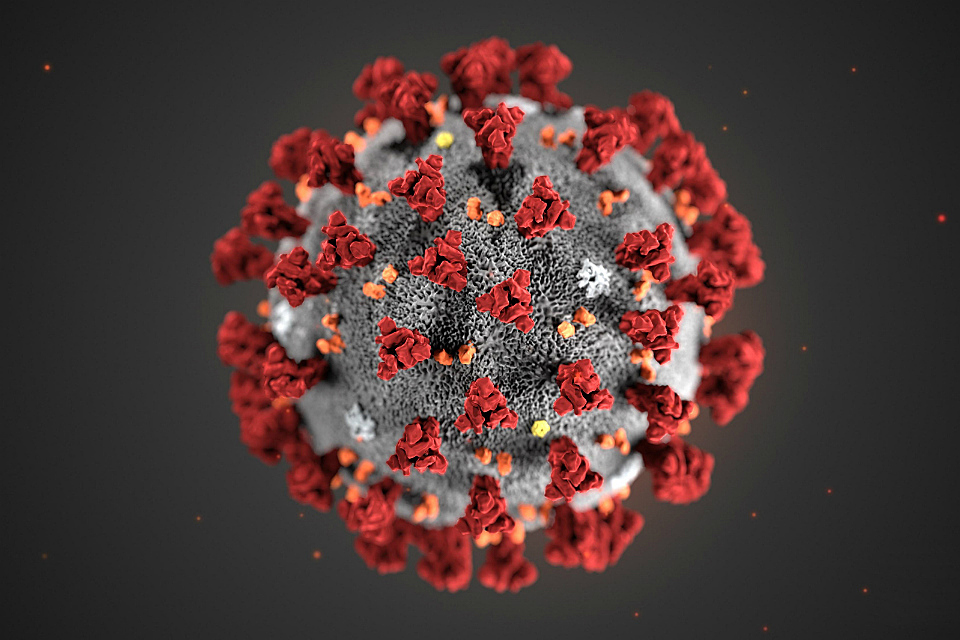 GOVERNMENT CONFIRMS MANDATORY HOTEL QUARANTINE TO BE INTRODUCED FROM 15 FEBRUARY

GOVERNMENT CONFIRMS MANDATORY HOTEL QUARANTINE TO BE INTRODUCED FROM 15 FEBRUARY

Building on existing tough measures, the Department for Health and Social Care has confirmed that from the 15 February anyone travelling to the UK from a country on the UK’s travel ban list will be required to quarantine in a government approved facility for a period of 10 days.

On Thursday evening DHSC issued a commercial specification to hotels near ports and airports, asking for proposals on how they can support the delivery of Managed Quarantine Facilities ahead of formal contracts being awarded. General Sir Gordon Messenger will also play an important role in advising the government on the delivery of the programme.

Over the past week, the government has met with stakeholders from across the aviation, maritime, hotel and hospitality industry, and will now continue to finalise plans to enable implementation from 15 February.

The Health Secretary held discussions with his Australian counterpart on Thursday, and officials will speak with New Zealand officials to share expertise. DHSC has also held a series of roundtables with over 60 companies and industry representatives as the public and private sector work together to reduce transmissions of COVID-19.

Further details will be set out next week on how passengers will be able to book into the designated accommodation facilities.

This comes as the Prime Minister appoints the Health and Social Care Secretary to oversee cross-government efforts to deliver mandatory quarantine and enhanced testing which will help tackle the threats of new variants of COVID-19. A new Cabinet sub-committee, led by the Health and Care Secretary, will be attended by a number of senior Cabinet ministers that will play a vital role in delivering the policy. The government is also working closely with the Devolved Administration of Scotland, Wales and Northern Ireland as the changes come into effect.

Detailed work is already underway with the Home Office, Department for Transport, Foreign, Commonwealth and Development Office and Department for Digital, Culture, Media and Sport, and other government departments.

“Throughout the pandemic, the government has put in place proportionate measures, informed by the advice of scientists, and that has led to some of the toughest border regimes in the world. It is currently illegal to go on holiday, and passengers travelling to the UK must provide proof of a negative test before they travel, and self-isolate on arrival. With increased police presence at airports and more physical checks at addresses to make sure people are self-isolating, we are taking decisive action.

“We are now working at pace to secure the facilities we need to roll out managed quarantine for British nationals returning home from the most high risk countries, and are rightly engaging with representatives from the hospitality, maritime and aviation industry, and learning from our friends around the world. In the face of new variants, it is important that the government continues to take the necessary steps to protect people and save lives.”

These measures build on the Home Secretary’s announcement on 27 January that the government is taking further action for outbound and inbound passengers, to minimise travel across international borders and reduce the risk of Covid-19 transmission.