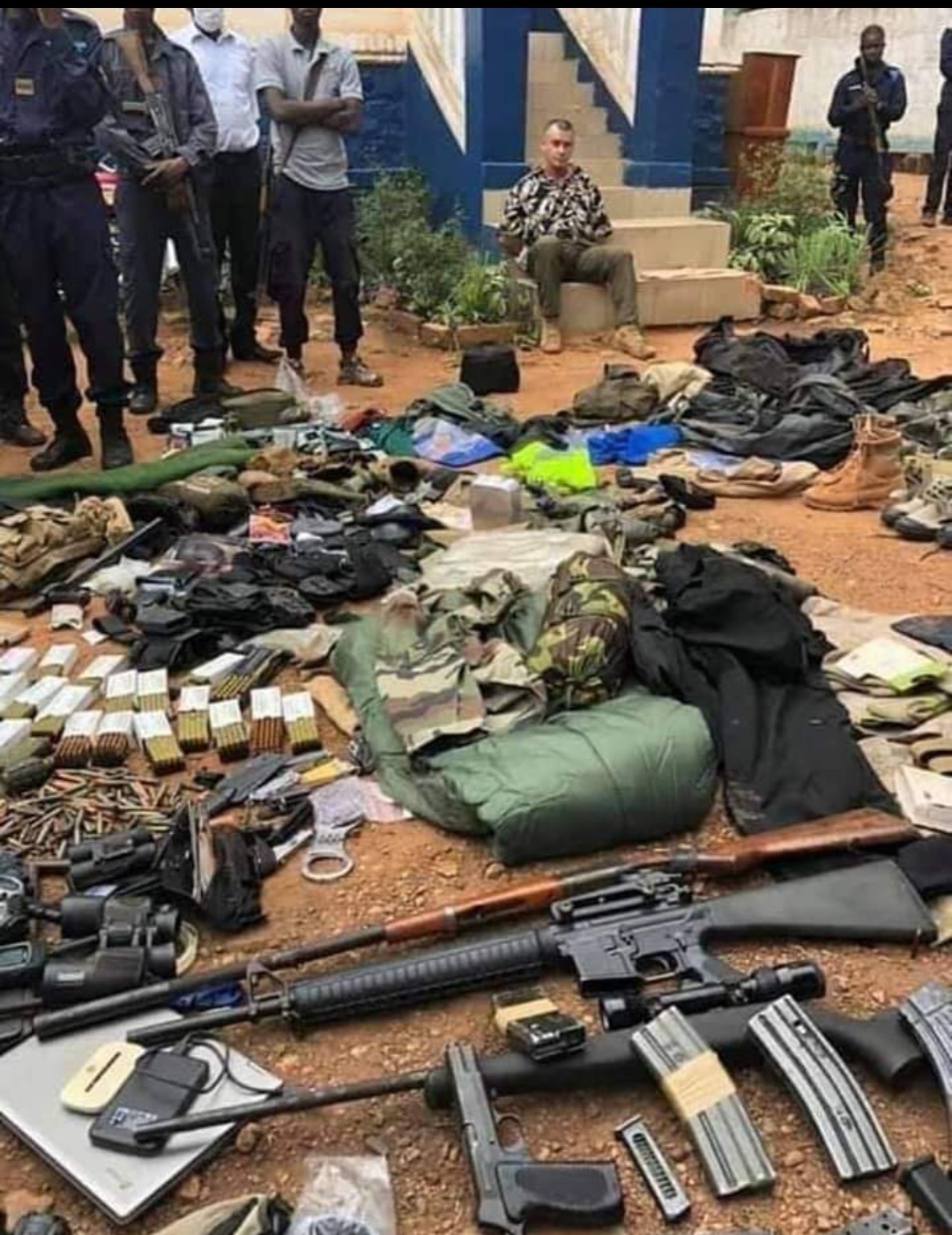 French man arrested in connection to supplying arms to terrorists 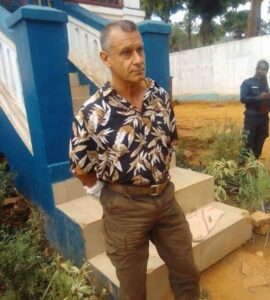 A French national has been arrested in African in connection to supplying and arming terrorist groups.

The Police have arrested a French national accused of supporting and arming rebels in the volatile region of Central African Republic.

He accommodation during a search exposed a cache of weapons and ammunition the authorities said.

According to Attorney General Eric Didier Tmabo, Other items found in his place are bank notes, military fatigues and technology gadgets.

The arrest is on the hill of heated relationship between country and its  former colonizer France which comes on the face of Bangui increased Diplomatic relationship with Russia.

Though government spokesman, Ange M Kazagui confirmed that the arrest has nothing to do with Jean’s nationality as a French citizen.