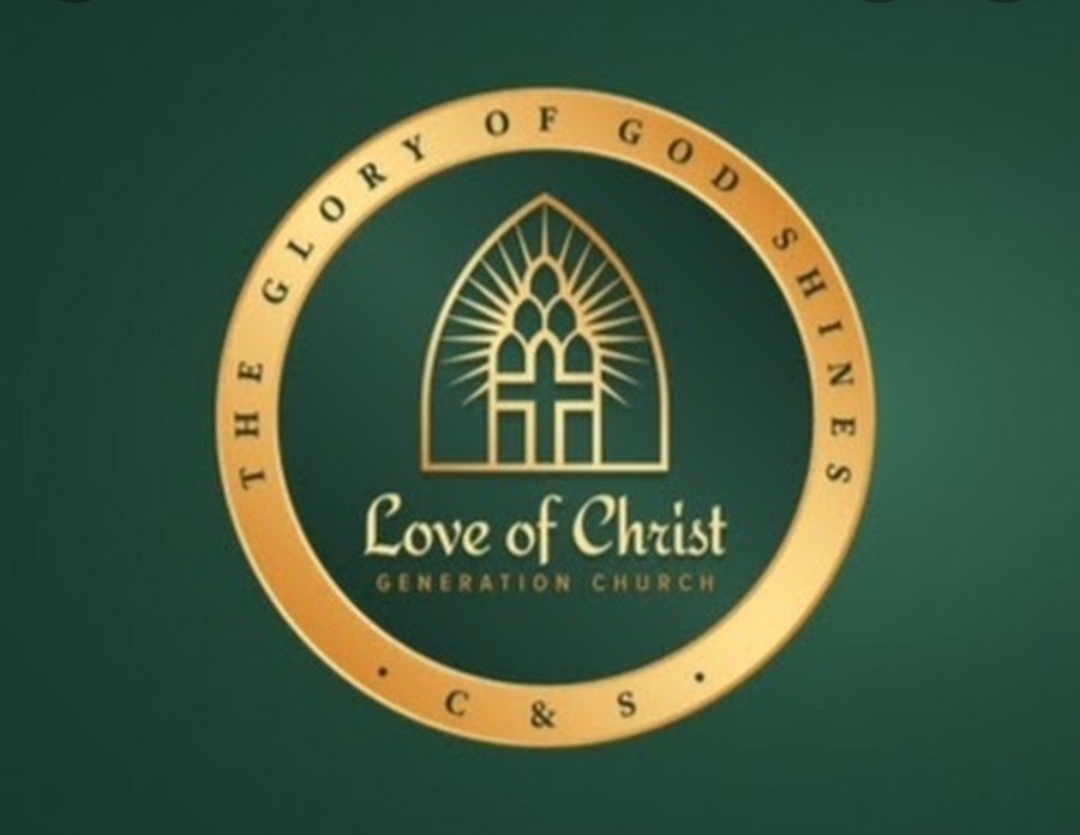 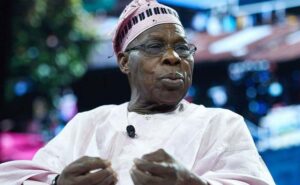 Nigeria’s former President, Chief Olusegun Obasanjo is set to deliver sermon while Ooni of Ife, HIM Oba Adeyeye Enitan Ogunwusi will be Royal Father of the day and former Minister of Industry, Chief (Mrs.) Nike Akande and Hajia Hafsat  Balewa Oduwole as Special guests at the 15th Anniversary and of the Love of Christ Generation Church (C& S), The Glory of God Shines, founded by popular preacher, Rev. Mother Esther Abimbola Ajayi 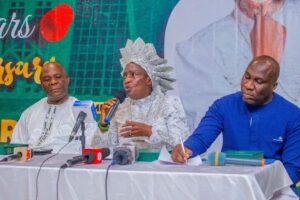 Speaking at a media parley to announce the celebration, Rev. Mother Ajayi,  who was flanked by her husband, Rev.  Ademuyiwa Ajayi, revealed that the church will be having a double celebration: The 15th Anniversary of the Church and the first anniversary thanksgiving of the opening of its Cathedral in Victoria Island Lagos.

She stated that the celebrations will begin on Friday, September 2, 2022 with a special 9- hour of programme titled : “Testimonial Praise” and it will feature many music ministers such as: Mike Abdul, Big Bolaji, Peterson Okopi, Bidemi Olaoba, Prince Goke Bajowa,

The anointed woman of God also revealed that the celebration will be rounded off with a Thanksgiving Service on Sunday September 4, 2022 .

Rev. Mother  Ajayi also used the opportunity to appeal to the Federal Government and the Academic Staff Union of Universities (ASUU) to sheath their swords, make compromises and urgently reach an agreement for the benefit of the students.

On the 2023 elections and INEC’s ban of campaigns in places of worship, she said the ban was in order because the pulpit should not be turned to a campaign arena but she noted that the church was open to all candidates, and to people of all faiths.

*Reacting to a trending video by Prophet Israel Ogundipe fondly called Genesis, Rev. Mother Ajayi said she has asked members of her church and everyone within her sphere of influence to pray for the young preacher. She said she has no bitterness towards Prophet Genesis or any other human “He is my spiritual son, I will continue to pray for him”.*

AFRICA’S LEADING ROYAL TO HOST DIGNITARIES FOR AFRICA FASHION WEEK NIGERIA
Previous Post
Why Ned Nwoko is in love with Urhobo!
Next Post
You May Also Like