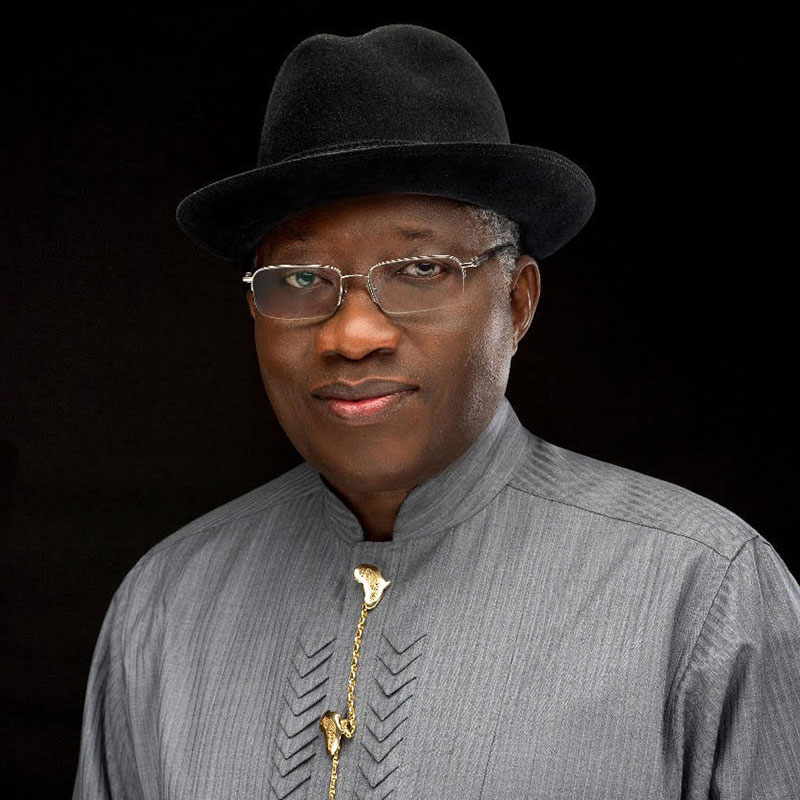 Former President of Nigeria 2010 to 2015 has been appointed as a U.N. Global Crises Envoy.

A New UN Envoy is an Opportunity for a New Approach in global crisis for example in Yemen. The most important thing here is more than who gets the job but how UN member states and the mediator perceive its purpose, interpretations of which have limited the UN to the flawed two-party framework adopted since 2015. 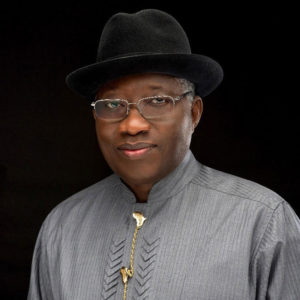 It is with this in mind, that the latest information and sourced current update indicated that Nigeria’s former President Goodluck Jonathan is now the New Envoy.

The former president in the mould of former Prime Minister to the United Kingdom, Tony Blair will be the first African former president and leader to be assigned this high international role and profile with mediation and global responsibility to solving issues.

His profile and record as a former executive started from being a lecturer to getting picked to contest as a deputy governor, holding the office of a Deputy Governor; from there becoming a governor; then from the governor’s office becoming a Vice President to President Yaradua; due to issues he became the Acting President and from the Acting President’s position to President. He later won election as the President and was noted to be the first politician to hand-over election outcome to another party without any challenge, in a peaceful and humanly possible position.

The United Kingdom, United States, China, France, Russia and the United Nations are the major members of the body under the banner of the UN.

WILL.I.AM AND CO TO SPEAK AT THE BYP NETWORK LEADERSHIP INSPIRATIONAL CONFERENCE FOR 2 DAY EVENT THIS MONTH
Previous Post
Tinubu: Return of the “Jagaban” by Reuben Abati