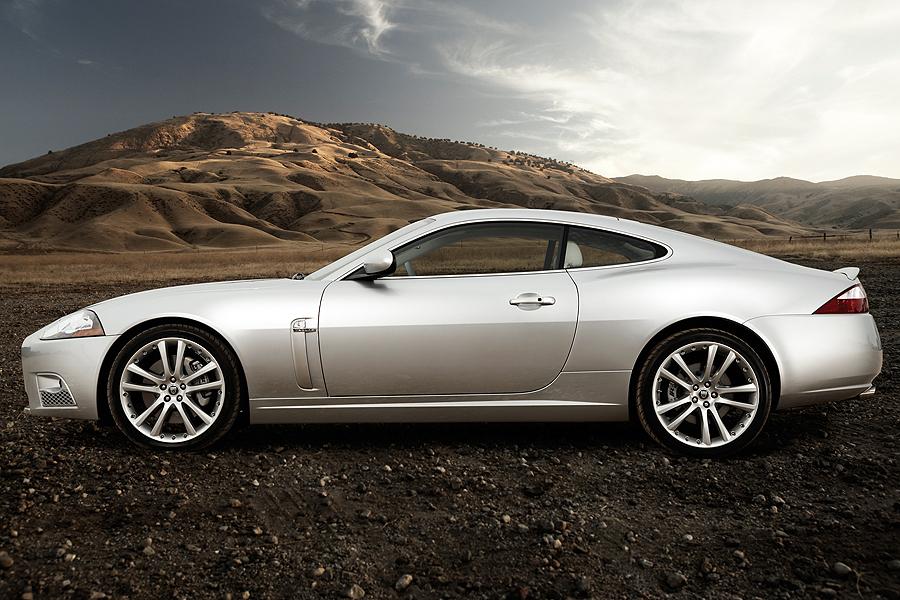 FORMER MINISTER’S CAR WAS IMPOUNDED IN US FOR EMISSION CONCERNS

As the media goes to print or report, one major one that is out is about a former minister in Nigeria with an alleged stolen car. The minister’s office have shared their part of the story here below.

We read with concern, your choice of language and the slanting of your recent story, which alleged that Dr. Ibe Kachikwu, a former Minister of State for Petroleum Resources, smuggled a car stolen in Jamaica into the USA.

Your claim that you tried to reach the former minister but couldn’t get a response from him was still not enough to run with a story fraught with untruths.

In any case, Dr. Kachikwu’s numbers and addresses are in the public domain and has confirmed that no one from your establishment reached him. Still, the golden rule of your profession dictates that, where not sure, you leave out.

For the record, Dr. Kachikwu bought a Jaguar car in 2009 from a company called Dazz Motors Nigeria Ltd., whose MD was Mr. Emmanuel Jack with its registered office in Victoria Island, Nigeria, at time of the purchase in 2009.

Dr. kachikwu paid fully for the car and the car was registered by the dealer in his name in Nigeria.

After some period of using the car primarily in Lagos, Dr. Kachikwu, following due process, exported the car to the US as a gift to a relation.

But the US customs impounded the car because it was not built for the country, based on emission control reasons and on the suspicion that it might have been stolen.

Of course, Dr. Kachikwu gave them the details of the car and they reached out to the car dealer, who corroborated his narration and validated his innocence.

However, while it couldn’t be proven and established that the car might have been stolen in Europe, it was based on the emission control concerns that an administrative ruling was given in the US that the car be taken back to Nigeria.

And once the US customs determined there was no reason to continue to impound the car or prosecute the case against the dealer vendor, the car was released to Dr. Kachikwu, who brought same back to Nigeria, and returned it to the dealer, who in turn refunded his payment in full.

All this happened in 2012, many years before Dr. Kachikwu was appointed into a ministerial position.

In conclusion, Dr. Kachikwu did not ‘smuggle’ a stolen car into the US but legitimately purchased a car that was later discovered to be unfit for the US roads.

With the facts clearly stated above, it is expected that gazettengr.com will take immediate steps to correct the errors in their earlier story and put out this accurate version, in the spirit of sound journalism and genuine contrition.

*Lawson Chibuike is a staff of Dr. Ibe Kachikwu.