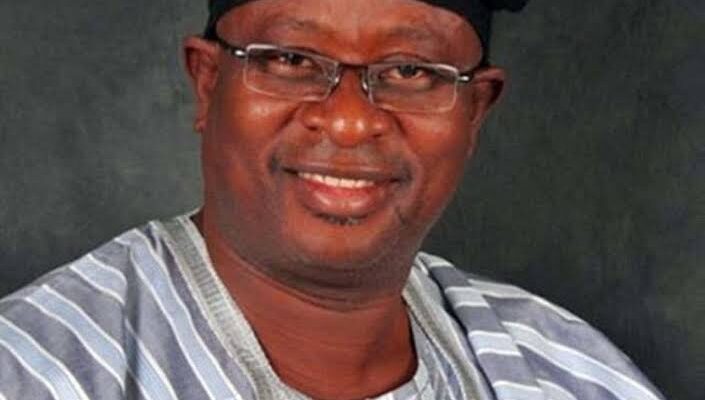 ……….. On the UK Parliament’s debate on Nigeria’s Endsars crisis.

Former Minister of State for Education, Kenneth Gbagi, has taken a swipe at a member of the British parliament, Tom Tugendhat, for alleging that Ex-President Yakubu Gowon looted ‘half of the Central Bank of Nigeria’ when he held sway as Military President.

Tugendhat made the allegation on Monday, November 23, when British lawmakers debated a petition calling for sanctions against Nigeran government officials allegedly involved in human rights abuses amid the #EndSARS protests. 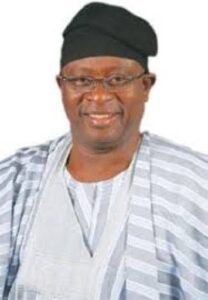 But Gbagi, in a statement he personally signed and issued to the Media, described the allegation as “grossly misleading” and an attempt by the lawmaker to smear the pristine image of one of Nigeria’s outstanding and finest leaders.

“I followed with keen interest the debate on the floor of the British Parliament, sequel to a petition received and signed by twenty-three thousand persons against Nigerian government officials over human rights abuses during the #EndSARS protest in Nigeria.

“The proceedings, however, assumed a disturbing and twisted dimension with Tugendhat’s contribution which generalised and portrayed Nigerian leaders as self-serving kleptocrats citing Yakubu Gowon as example.

“For the records, the British Government before and after Nigeria’s independence has continued to be a key stakeholder in the governance of the country and, therefore, cannot extricate or exempt itself of whatever blames that it may try to apportion to the nation’s leaders through its representatives in parliament.

“To set things straight for the purpose of clarification, Yakubu Gowon remains one of the country’s Elder-statesmen alive without blemish in his service records.

“To say otherwise would require Tugendhat to prove his allegation which already taints the debate as having a sinister motive aimed at ridiculing African leaders within the context of labeling them as “irresponsible and corrupt” so as to strengthen British influence and advance their interests within the continent.

“The British Parliament member must be made to provide evidence of where Gowon stashed the looted funds from the Central Bank of Nigeria, or immediately directed by the leadership of Parliament to withdraw his statement and tender an apology publicly to the Nigerian leader same way he decimated his personality before the international community,” the Former Minster stated.

OBEDIENCE TO LAW CRUCIAL FOR OUR DEVELOPMENT – SANWO-OLU
Previous Post
NPA call for review of copyright law, donate buses to UBEC
Next Post
You May Also Like