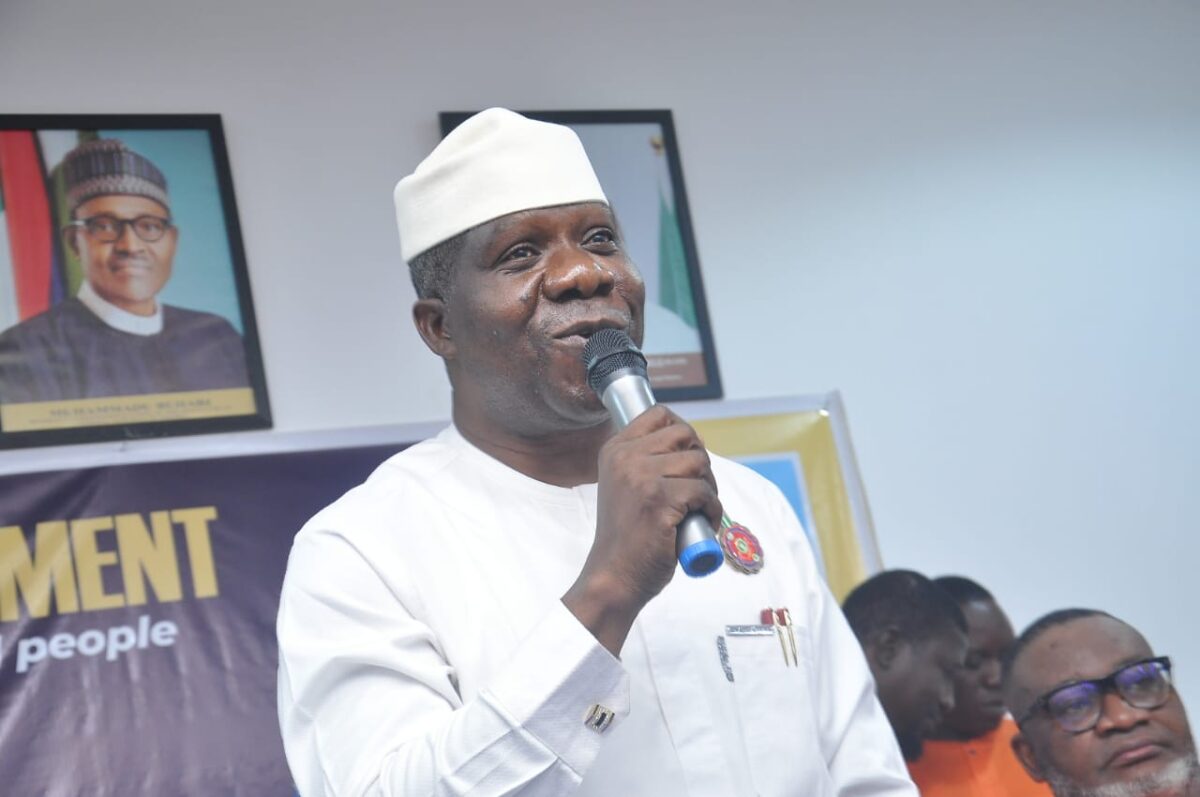 The Chairman, Southern Senators’ Forum and an All Progressives Congress governorship aspirant in Ekiti State, Senator Opeyemi Bamidele, has said he would take all necessary legal actions to test the viability of the results declared by the party in the January 27 primary in the state.

The Chairman, Senate Committee on Judiciary,Human Rights and Legal Matters, posited that the alleged abrasion of democracy and brazen abridgement of the Electoral act in the election would be subhected to legal scrutiny via the party’s constitution and the 1999 constitution of the Federal Republic of Nigeria.

Though, Bamidele and six others had withdrawn from the race, but going by the results declared by Governor Abubakar Mohammed Badaru -led APC Primary Election Committee, he garnered a total of 706 to emerge third, while the former Secretary to the State Government , Biodun Oyebanji got 101, 703, to become the party’s flagbearer.

In a statement in Ado Ekiti, on Sunday, the protesting Bamidele said he would take all the necessary actions to correct the alleged electoral perfidy perpetrated during the primary to deepen democracy and entrench the rule of law in the system .

Bamidele insisted that no election was held on January 27, saying figures reeled out by the Committee were allegedly fabricated to suit a certain sinister purpose.

“We are of course taking immediate steps within the confines of our party constitution and the law to seek redress for this blatant abuse of trust and due process by the State actors.

“So whilst on this quest to seek an amicable resolution to this impasse, I urge all to remain calm and prayerful that justice and truth will prevail for the benefit of the people of Ekiti”.

Bamidele added that it was unfortunate and regrettable that the process of conducting the primary was “hijacked, truncated, compromised and bastardised by those at the helm of affairs in Ekiti “, which he said was tantamount to a complete abuse of trust and leadership.

“It is public knowledge that no primary election took place on Thursday, 27th January, 2022 but yet, rather disappointedly, results were announced based on concocted and fictitious vote counts.

“The underlining level of impunity, desperation and perfidy which characterized the entire rigging process was so much and thought beclouding that I was alloted 700 plus votes in a State wide gubernatorial primary election in a State where I had scored over 90,000 votes in just one out of three Senatorial Districts to emerge as a Senator.

” More specifically, the breakdown of the votes alloted to me indicated that I got 150 votes in Ado Ekiti, my beloved second home where I had recorded Twenty Eight Thousand votes out of the 42,000 votes that gave me the House of Representatives mandate way back in year 2011 to represent Ado / Irepodun-Ifelodun Federal Constituency.

“But we will remain resolute, strong, focused and faithful in the face of this impunity, total lack of regard for the electoral due process and executive rascality by a chosen few who were elected to represent the interests of Ekiti people”.

Bamidele applauded the party at the National , State, Local Government and Ward structures for their continued support and in ensuring the tenets of democracy are continuously entrenched in the political entities and governance of Ekiti State .

“I have fought quite a number of battles in my life based on my sense of indignation to injustice; but I had never been this resolved to stand up and challenge principalities and powers in utmost determination to defeat darkness and make the lights of Ekiti and her people shine again”.