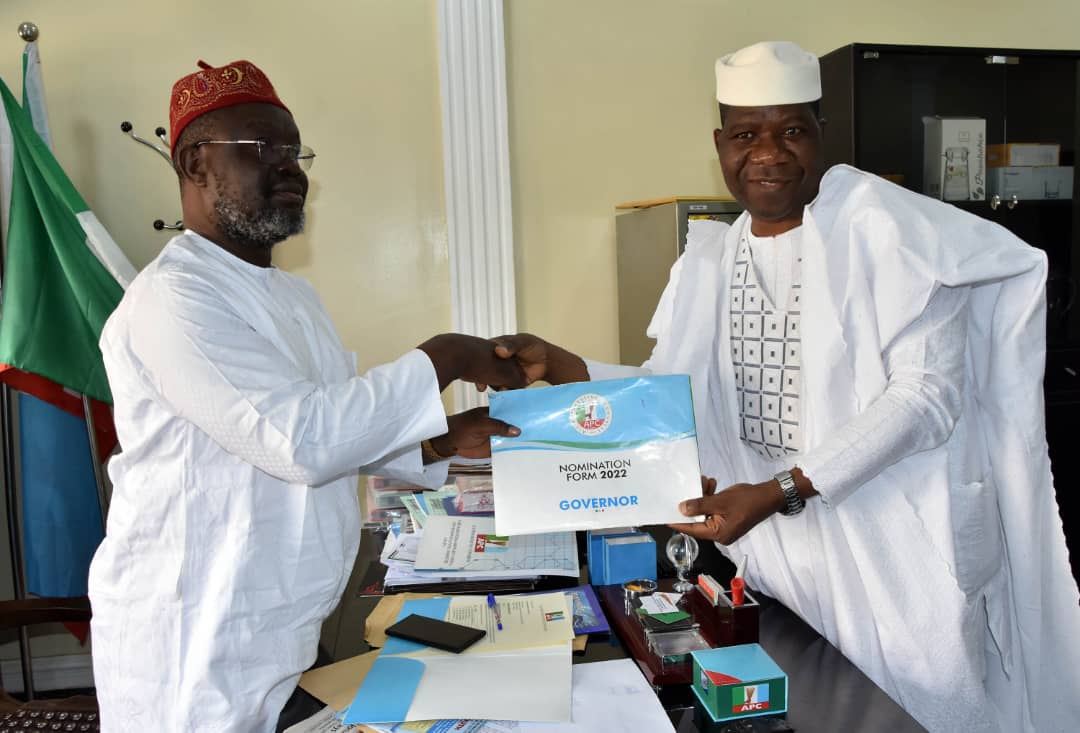 Leading Governorship Aspirant of All Progressive Congress (APC) in Ekiti state, Senator Michael Opeyemi Bamidele has disclosed that he prefers direct primary because it will give power to the people at the grass roots to elect their candidate.

Bamidele made this disclosure after he submitted expression of Interest and Nomination forms at the National Headquarter of the party in Abuja on Friday.

The form was submitted to the Director of Administration of APC, Abubakar Suleiman at the party’s Secretariat.

He said, ” I will prefer direct mode of primary, it is a way of ensuring participatory democracy, it will ensure that most popular candidate emerges , that is my choice.

“It is a way of given power to the people, if we do direct primary in an isolated election in Ekiti,. there will be no logistics concern that will upset everything.

Bamidele expressed confident that he will emerge as the candidate of the party at the party’s primary on January 22, 2022.

He said consultation is still ongoing with stakeholders in Ekiti adding that during it’s campaign across the 16 local governments in the state he was able to address people concern in Ekiti.