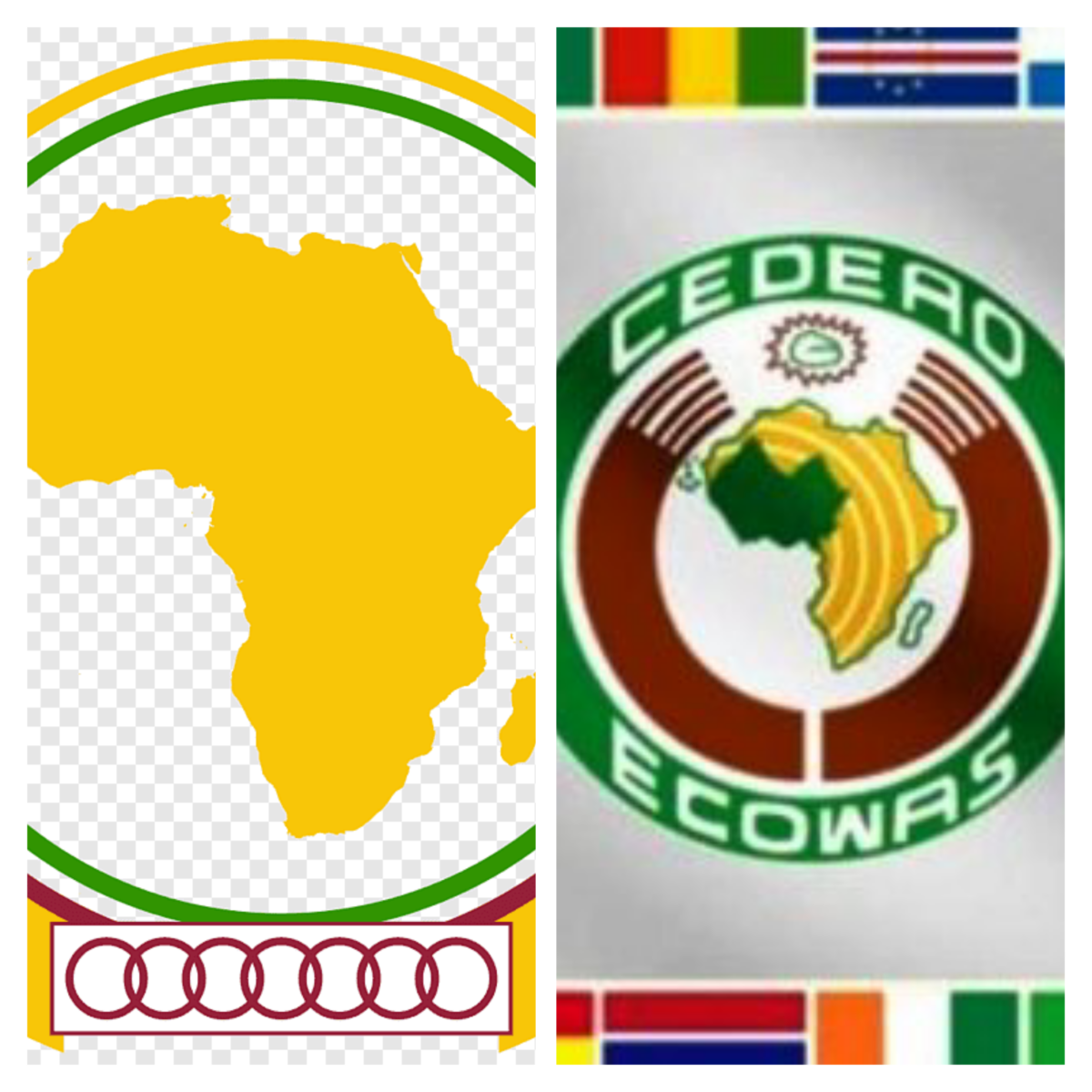 ECOWAS, AU, Should be more proactive to The Plight of Africans – Mabiaku.

The ongoing war in Ukraine has further exposed the lukewarmness of The Economic Community of West African States ( ECOWAS), the African Union ( AU ) and the Nigerian government to the the plight of Africans and Nigerians in diaspora who find themselves in turf and difficult situations. . This was made known by Dede Mabiaku, a veteran entertainer, Afro beat singer, songwriter and ally of the late musician, Fela Anikulapo-Kuti as he urge them to wake up to the plights of Africans and Nigerians in the war thorn countries of Ukraine and Russia.
He said so many people are stranded, suffering and are being treated as slaves, “Africans are being treated as animals now again. In the fore view of the world”. The former Judge of Idols West Africa, of the Idol series franchise said , Africans and Nigerians affected in the ongoing war between Ukraine and Russia need us now. ”
According to him, “these children have done nothing, but to go there to study, to gain knowledge, to groom themselves to become better Nigerians and Africans and whatever they want to be in the world”
He said they have been good ambassadors of their various countries and they’ve not be found wanting or had we gotten any negative reports concerning them.
Noting than the generics of what “we are seeing now should bring all of us, the Nigerian government, AU, ECOWAS to action”.
He explained that the carnage must stop, as there was no reason for human destruction whatsoever.
Mabiaku said “this war has put us in the line of fire and we leaving our own, right there in the line of that fire. Mabiaku stated further that this is the wake up call we need and he urges, AU, Nigerian government and ECOWAS to wake up and rise to the situation at hand instead of deliberating about it”.
He said the plight of those affected was painful. He however, wants Nigeria government to evacuate as many that are willing to leave the war zones,. He stated further that Nigeria government should make the tertiary institutions more condusive for learning, providing adequate insentives for both students with top grades and their lecturers. He also want a situation where government can meet the demand of lecturers, this Mabiaku said will but an end to the continuous strike embark on by lecturers. he added.