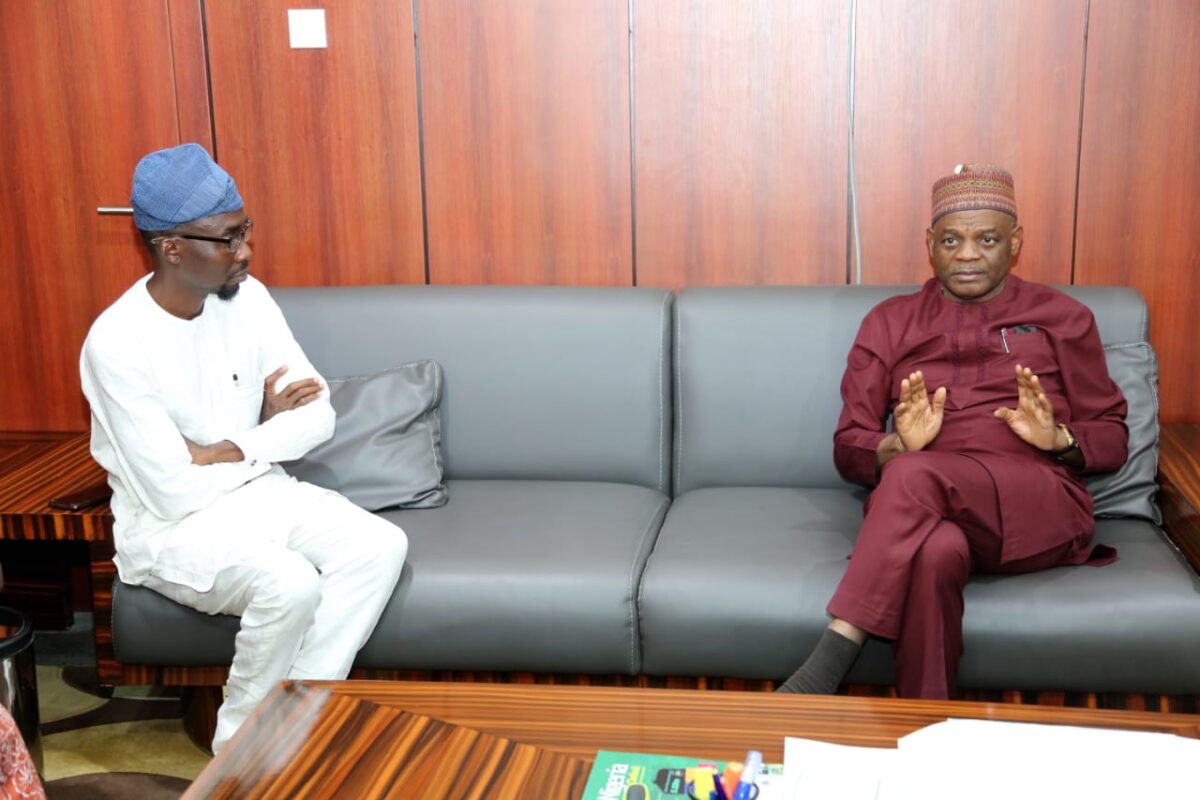 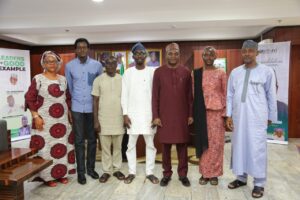 The Executive Secretary of Tertiary Education Trust Fund, TETFund, Arc. Sonny Echono, has called for more investment in primary and secondary schools to enhance the pursuit of purposive tertiary education, tailored towards meeting the needs of the society.

Echono, who spoke in Abuja while receiving education correspondents on a visit to his office, noted that if Nigeria can address its educational problems, it would ultimately address the problem of unemployment, criminalities, hopelessness and social vices, among others.

The TETFund boss also decried the failure of some politicians to prioritise education at the national level as they do at private, personal level where they send their children abroad for schooling at a very high cost.

According to him, politicians prefer to invest on road, market and other infrastructures that they can use to bolster their campaigns at the next election, adding that a good governor who invests in education, understands that the fruits of those seeds he is planting may come forward between 12 and 16 years when he is two terms would have expired.

“Tertiary, despite being my primary responsibility, I would tell you, is even the secondary priority to basic. We must invest so that every child in this country has at least an opportunity to learn how to read and write.

“Once you have that solid foundation, you can begin to build on it, and tertiary education is at the apex of that building. At that point now you are investing; you are deciding to develop human capital in view to meeting a need withing the society, and that need can be met profitably. So, you begin to reap the reward of your education after tertiary education,” he said.

While stating that the best investment anyone can leave for his children is education, he said many politicians are not interested in education because there are no tangible results to see from their investments during their time in office.

“A lot of parents make a lot of sacrifice trying to train their children. Some even labour to train them abroad. But when it comes to the national stage, our tendency is not to prioritise education as we would have done at the private personal level,” he said.

Speaking on the benefits of education, he said “We all must accept that reality that if we address this education we are talking about, you would address ultimately; make education effective; teach them skills, make them understand entrepreneurship, you would address unemployment in that process. An educated man would find something to do. You would address hopelessness which is the source of all sorts of deviant behaviour.

“When people begin to take drugs, commit suicide, carry out all sorts of violent crimes, they are people who do not have any sense, they are not holding unto anything. There is no value for them. There is no civilization for them to protect because they don’t feel part of them system.

“An educated person is less likely to be brainwashed into things like insurgency, recruited to commit crime; kidnapping, banditry. And when you are educated you also have something to do, you have skills to be able to do something. It’s an alternative to people who are hopeless and don’t have anything to do. And then you see, their idle minds are the devil’s workshop.

“So, if they don’t have an option, they would go to crime, vices, prostitution for ladies, cult and all other things that boys do these days, ritual killings and so on.

“It’s something that we rely a lot on the media to continue to sensitise Nigerians on the importance of education to the child in the society. Look at the girl child education for example, when you train that girl child, she becomes a mother. From the very beginning, she understands personal hygiene, she understands the meaning of vaccination of children against polio, communicable diseases and others.

“Their children tend to survive better than the illiterate mothers. Issues of personal hygiene, water, cleaning and all of that, they are aware of it and this translates directly. Thay are also more likely to send their own children to school because they now appreciate the value of education. So, you have a multiplier effect. They build on that. They also have the capacity to contribute to the family income.

“Even where they do not go to work outside, the knowledge they have will give them opportunity of running economic activities, businesses, even within. These are the things we want to you to help our people to understand, and if they understand that they would be willing to accept that there should be additional funding for education across boards.

Earlier, the Vice Chairman of Education Correspondents Association, ECAN, Nurudeen Yekeen, who led the team, called for more information gathering opportunities at the fund to enhance better reportage of its activities.